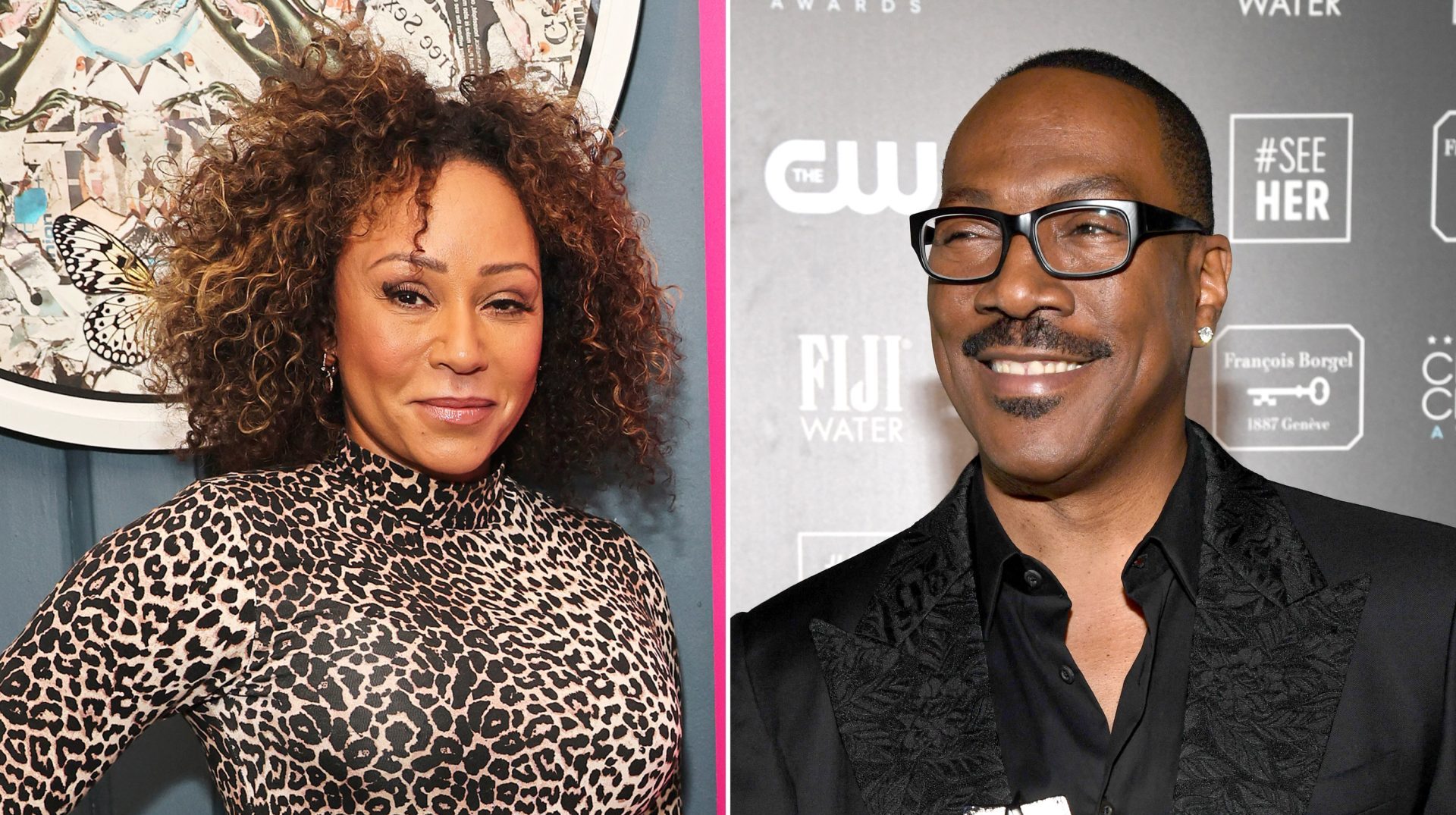 It looks like Mel B is getting what she really wants when it comes to child support payments from Eddie Murphy.

According to Daily Mail, court documents reportedly show that after two years, Eddie Murphy has agreed to pay Mel B $35,000 in monthly child support payments for their daughter Angel. The site reports that two years ago, Mel B filed documents requesting more financial assistance from Eddie as she cited that there was a change in her income.

Now Eddie, who has been identified as an “extraordinarily high earner,” in the documents, will pay an additional $10,000 per month. Aside from that Eddie, also agreed to pay Mel B’s attorney fees of $10,000.

Daily Mail notes that the documents state, Mel B will be responsible for “add-on” costs, which could include health care, extracurricular activities, and educational expenses.

Mel B gave birth to her and Eddie’s daughter back in April 2007, and by June 2007, a DNA test confirmed Eddie’s paternity.

In her 2018 memoir “Brutally Honest,” Mel B opened up about the romance she and Eddie previously shared, and she also talked about what went on when he first denied their child before the DNA test proved his paternity.