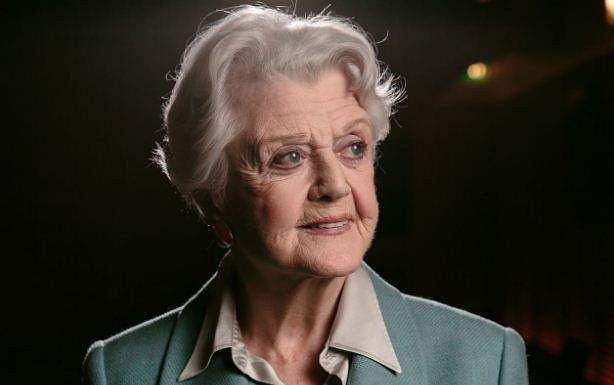 Legendary actress Angela Lansbury, known for her iconic roles spanning across television, film, and theater has died at age of 96. Over the years she has played a variety of roles ranging from a soviet spy to an amateur writer/detective.

Her death was announced on Twitter by Ali Velshi. She was just five days away from her 97th birthday. “The children of Dame Angela Lansbury are sad to announce that their mother died peacefully in her sleep at home in Los Angeles at 1:30 AM today, Tuesday, October 11, 2022, just five days shy of her 97th birthday,” her family said in a statement.