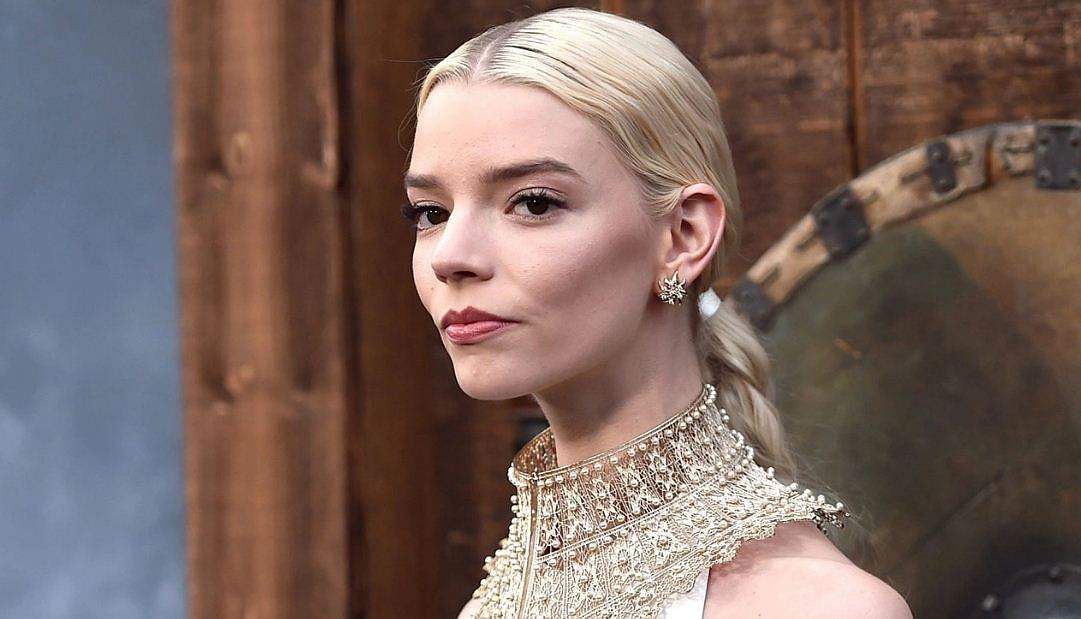 Anya Talor-Joy is set to star opposite Miles Teller of Top Gun: Maverick fame in the upcoming action film The Gorge. Though specific plot details about the film remain a secret, it is clear that it will be an action-packed love story.

Scott Derrickson, who has previously directed films such as Sinister, Doctor Strange, and The Black Phone, is attached to helm the project with its script written by Zach Dean. Apart from directing, Derrickson will also serve as a producer for the project under Crooked Highway alongside C. Robert Cargill and Sherryl Clark. David Ellison, Dana Goldberg, and Don Granger of Skydance will also produce the film with Zach Dean, Adam Kolbrenner, and Greg Goodman.

Taylor-Joy, who has previously starred in films such as The Witch and Split, has also found success in television with the success of the hit Netflix series The Queen’s Gambit. This year, she starred in the critically acclaimed Viking epic The Northman and Amsterdam, now playing in theatres. Alongside the eventual release of The Gorge, Taylor-Joy is also attached to several upcoming films, such as The Menu, which recently premiered at the Toronto International Film Festival, where she will star alongside Ralph Fiennes and Nicholas Hoult. Other upcoming projects include The Super Mario Bros. Movie, where she will voice Princess Peach, and Furiosa, a prequel to Mad Max: Fury Road, where she will play the titular character. With several With the film still in the early stages of production, no official release date for The Gorge has been set yet.