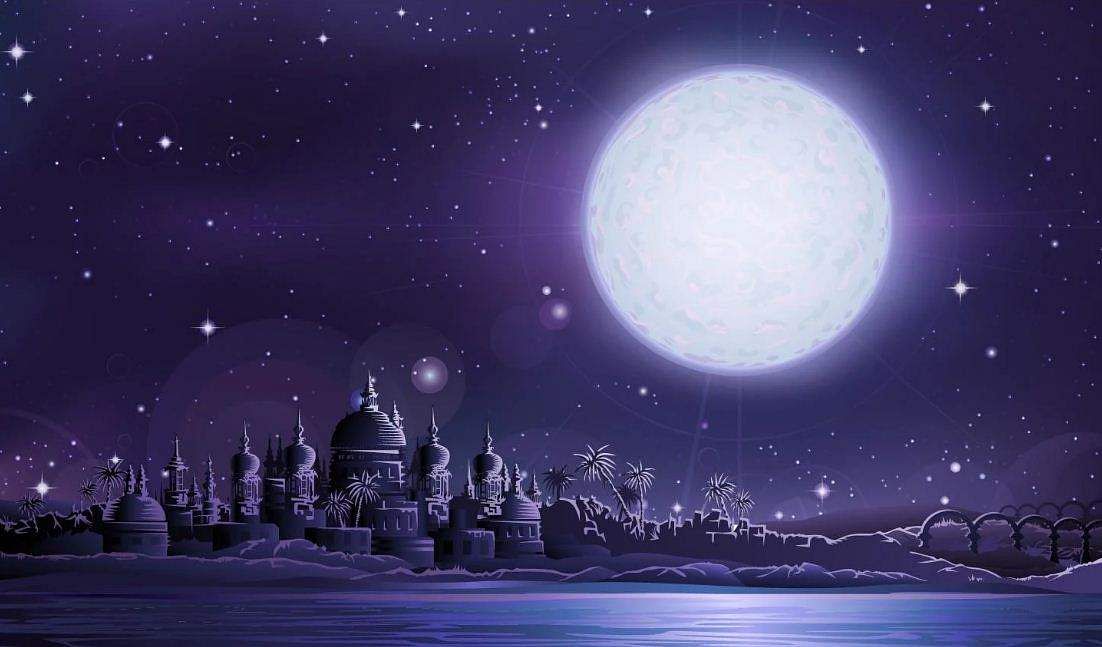 Disney has decided to adapt One Thousand and One Nights, also known as Arabian Nights. Reportedly, Arash Amel is attached to pen the script for the upcoming film that will bring a new science fiction twist to the classic stories. Specific details of the upcoming project remain a mystery. The film will be a live-action original film that is not attached to any pre-existing films of the company.

With Disney adapting a set of classic stories in a science fiction setting, the upcoming film will be an interesting project to look forward to. More information about the film will likely be revealed as the project’s development furthers. There is no official word on if the film will be a theatrical film or a Disney+ exclusive.

Amel previously collaborated with Disney by writing the screenplay for the film Rise, which was released exclusively on Disney+ to positive reviews earlier this year.

With the film still in its early stages of development, no official release date for the untitled science fiction adaptation of One Thousand One Nights has been set yet.