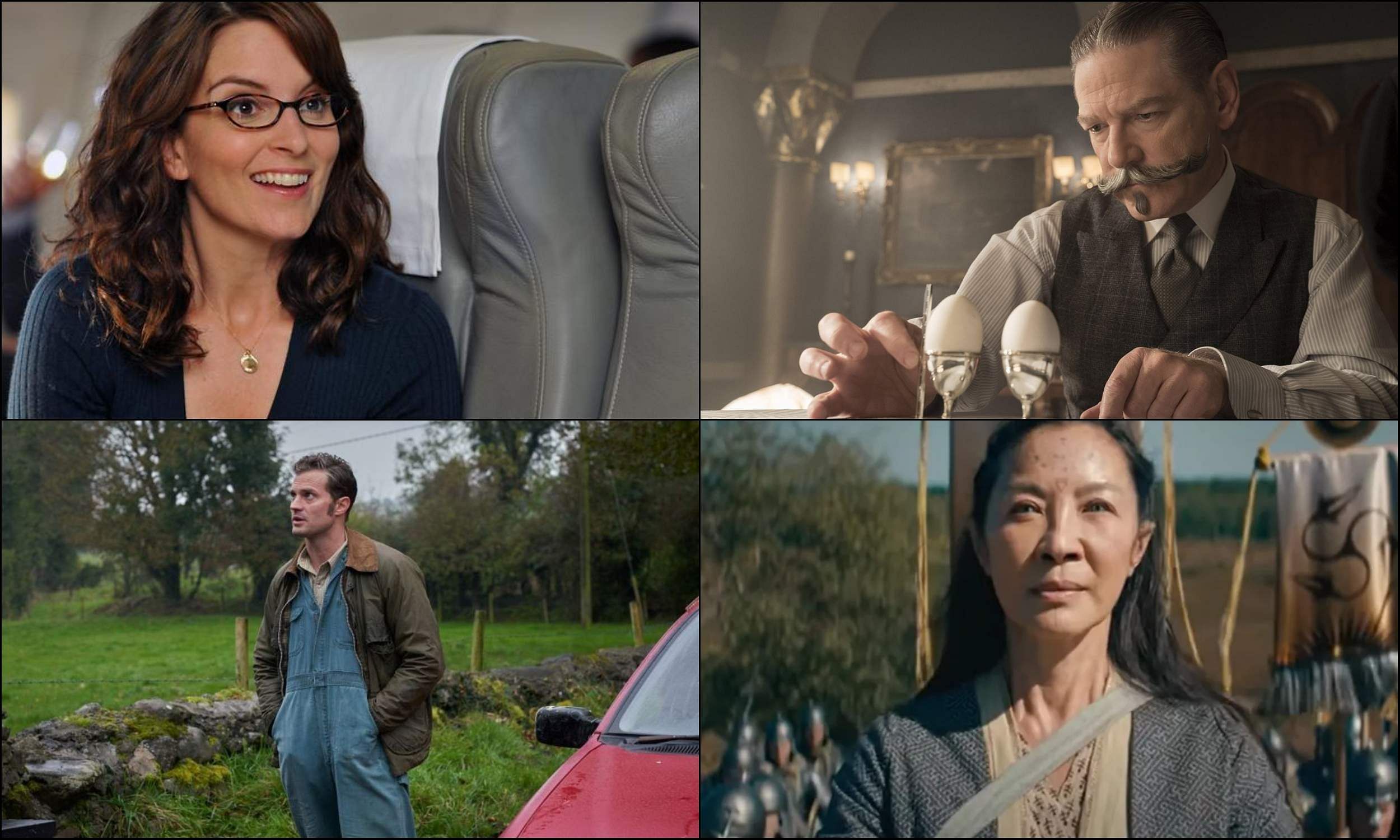 This project is the next in the Hercule Poirot series, which will have Branagh star as the Belgian sleuth. Branagh has previously starred in and directed Murder on the Orient Express (2017) and Death on the Nile (2022).

Michael Green has adapted the script, which is based on Agatha Christie’s novel Hallowe’en Party.

“Set in the post-World War II Venice on All Hallows’ Eve, A Haunting in Venice is a terrifying mystery featuring the return of the celebrated sleuth, Hercule Poirot. Now retired and living in self-imposed exile in the world’s most glamorous city, Poirot reluctantly attends a seance at a decaying, haunted palazzo. When one of the guests is murdered, the detective is thrust into a sinister world of shadows and secrets,” the plotline reads.

Other actors in the film include actors Ali Khan, Emma Laird, Kelly Reilly and Riccardo Scamarico.

The shooting is currently underway at Pinewood Studios outside of London.

In a statement, Branagh said, “This is a fantastic development of the character Hercule Poirot, as well as the Agatha Christie franchise. Based on a complex, little-known tale of mystery set at Halloween in a pictorially ravishing city, it is an amazing opportunity for us, as filmmakers, and we are relishing the chance to deliver something truly spine-chilling for our loyal movie audiences.”

A Haunting in Venice is 20th Century’s ‘ third film based on a novel by Christie. The movie is backed by Branagh, Green, Judy Hofflund.