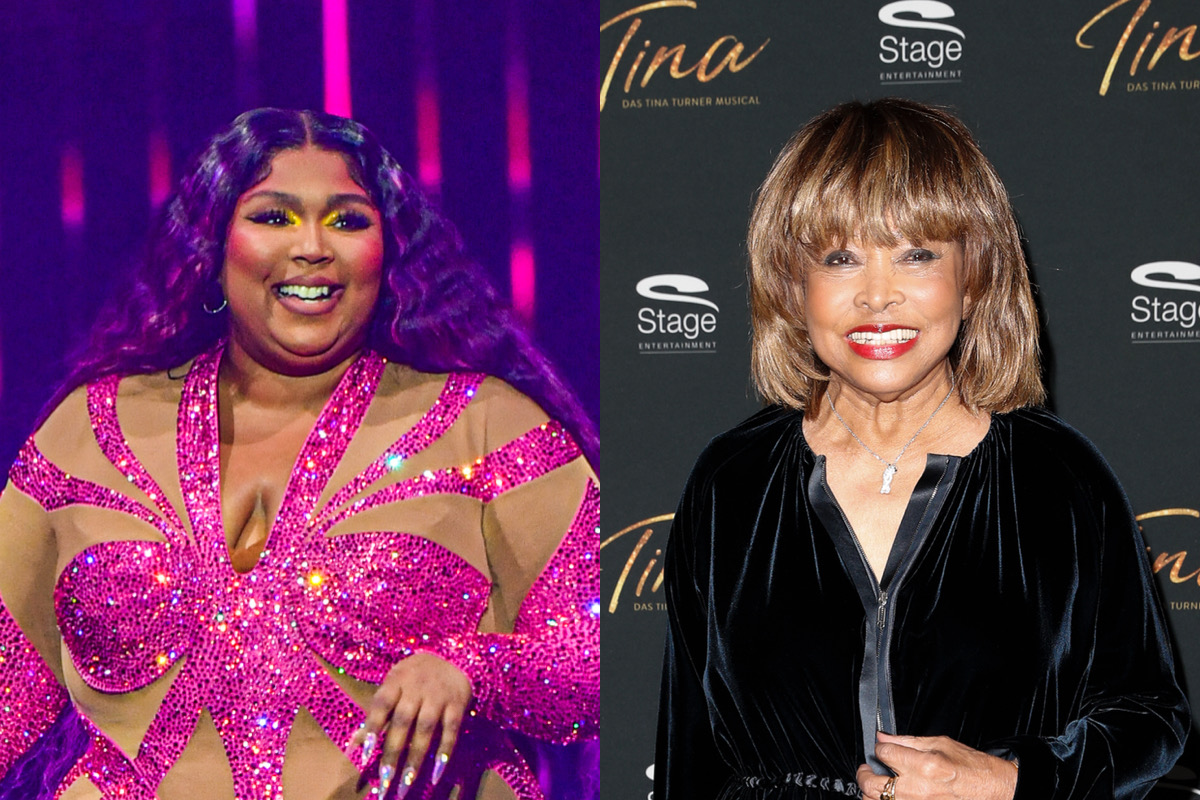 Lizzo is no stranger to critiques about appeasing white people. The way the star tells it to Vanity Fair–she’s heard it before. At her predominantly Black school, kids associated her membership in a rock band and flowery bell bottoms with “acting like a white girl.”

And even with her Grammys, Emmy, NAACP, BET, and Soul Train awards in tow, the 34-year-old singer is still hearing it! Lizzo tells Vanity Fair in a recent interview that “the biggest criticism” people give her is that she makes music for white people.

“When Black people see a lot of white people in the audience, they think, Well this isn’t for me, this is for them. The thing is, when a Black artist reaches a certain level of popularity, it’s going to be a predominantly white crowd,” Lizzo said.

The Bigger The Fame, The Whiter The Crowd? Lizzo Thinks So!

Lizzo recalled being surprised at the white audiences filling venues for Sister Rosetta Tharpe and Tina Turner. She also name-dropped Diana Ross, Whitney Houston, and Beyoncé as examples of Black artists who have reached the level of fame at which large white audiences are the norm.

She says that even rap artists are starting to pack arenas with “overwhelmingly white” audiences. But her perspective as a Black woman is what inspires her music; the artist told Lisa Robinson–regardless of who’s buying her tickets.

“I am not making music for white people. I am a Black woman, I am making music from my Black experience, for me to heal myself [from] the experience we call life. If I can help other people, hell yeah. Because we are the most marginalized and neglected people in this country. We need self-love and self-love anthems more than anybody.

She added, “So am I making music for that girl right there who looks like me, who grew up in a city where she was underappreciated and picked on and made to feel unbeautiful? Yes. It blows my mind when people say I’m not making music from a Black perspective—how could I not do that as a Black artist?

Lizzo says the criticisms bothered her until she met Black women who felt seen and inspired by her music. In her words, she can “relax and have a cocktail” because she’s comfortable in the direction she’s moving in with her music. The more mainstream she goes, the more she finds those who relate!

And What About Her Bae? Still Together & In Love!

Lizzo isn’t the one to dish much on her relationship. As she told Vanity Fair, her dating life becoming “news” was bizarre, and she remains determined to keep most of her life private. But still, the artist gave a rundown on how things are going between them and if marriage is in their plans.

“I’ve known him for over six years,” she said. “He’s everything. We’re just in love. And that’s it.”

While she may be in love and not looking elsewhere, she isn’t necessarily guiding the relationship toward marriage.

“People fight for monogamy like they pray to it every day. I am not a polyamorous person, I’m not in love with multiple partners. That is not me. He’s the love of my life. We are life mates,” Lizzo. Do I want to get married? If I wanted to start a business with him, I’d get married because that’s when your finances come together. I like weddings. I would like to have a wedding over a marriage.”