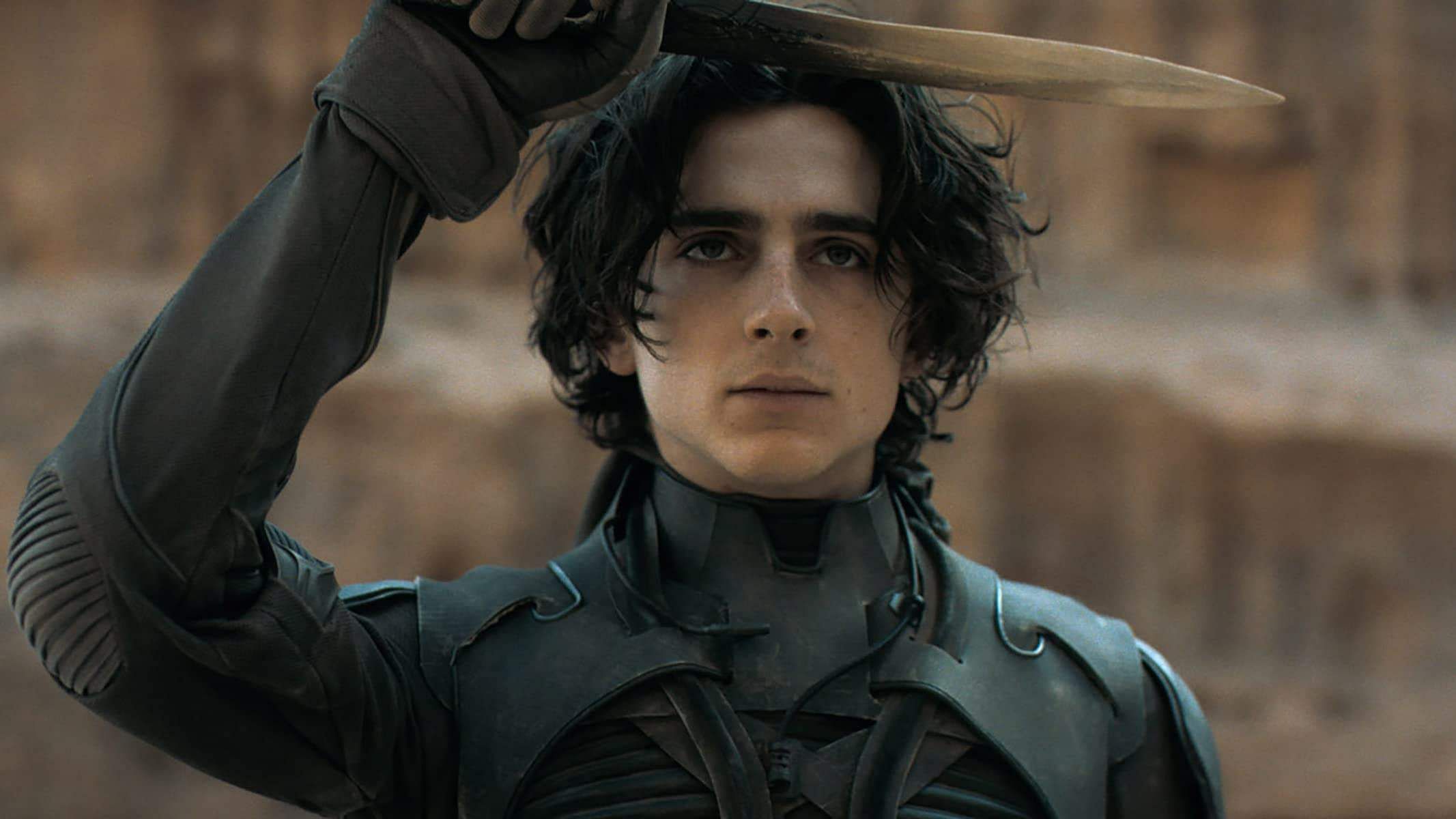 The release date of Dune: Part Two has been reportedly advanced by a couple of weeks earlier in 2023. With the sudden announcement of Disney putting their Blade film’s pre-production on pause, Warner Bros. has used the window to release Dune: Part Two, on November 3, 2023. The film was originally slated to release two weeks later on November 17, 2023.

The first Dune film was released last year and became a commercial success. It also garnered 10 Academy Award nominations, including Best Picture, and took home six of those awards including Best Visual Effects and Best Original Score for Hans Zimmer.

Dune: Part Two is the sequel to 2021’s Dune, which adapted the first half of Frank Herbert’s 1965 sci-fi classic novel. The sequel will see Paul Atreides (Timothée Chalamet) continue to step up to the plate in the wake of his father’s death and team up with the Fremen.