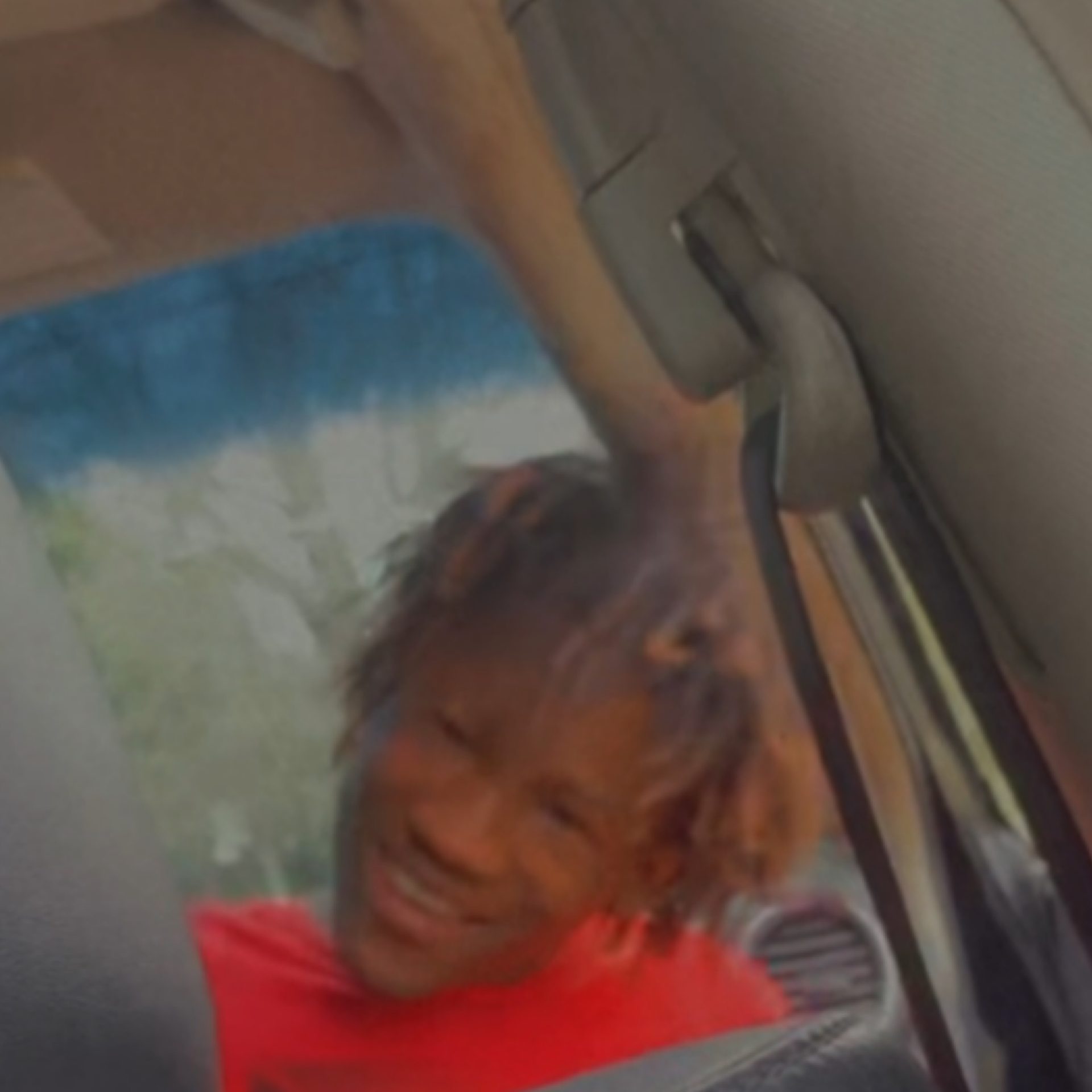 In the wake of 15-year-old Jaheim McMillan being killed by a Gulfport, MS, police officer, Police Chief Adam Cooper held a press conference and gave a more detailed account of what happened on Thursday, October 6th.

Cooper says that McMillan was “armed” and ignored an order to drop his weapon.

“One of the officers observed McMillan, who was armed. The officer gave orders for him to stop and drop his weapon–McMillan did not comply.

McMillan turned both his body and his towards the officer. The officer fired at McMillan. McMillan was struck by the bullet and fell.

The police chief also stated that the case is now in the hands of the Mississippi Bureau of Investigation, and footage will be released once it is complete.

H[is] hands were all the way up. He was scared out of his mind.

The anonymous witness, who was inside of the store during the incident, continued to say:

From where I was standing, I looked up, and Jaheim was moving in a slow motion by the door of the store; then boom, I saw at least five shots go towards this boy’s direction.

Continuing to detail what happened inside of the store, the witness said:

The bullets were hitting all of the store windows and door, and it caught everybody’s attention. I just saw his body drop, and my heart just broke.

He was unarmed from every spot that I saw on him. They continued saying, It was traumatizing knowing that was a child.

Events That Led Up To The Shooting

According to court documents obtained by WLOX, Jaheim McMillan and four other teens were approached by a police officer on Thursday, October 6th, after a call came in and stated a Kia Soul was driving recklessly, rolled down their window, and was “flipping them off.”

The documents also state that “the caller and his passenger said they saw the right rear passenger in the Kia Soul brandished a firearm” at a red light and also put on a “camouflage ski mask” and pointed a gun at them. Eventually, the caller was able to lose the Kia Soul.

Shortly after, police spotted a Kia Soul that matched the description made by the caller in the parking lot of a Family Dollar.

According to police, an officer approached an “armed” suspect, McMillan, which led to shots fired by the officer. McMillan was shot in the head and rushed to Memorial Hospital, where he was later pronounced dead.

It’s also reported by witnesses that officers failed to render first aid to McMillan as he was lying on the ground bleeding, waiting on the ambulance.