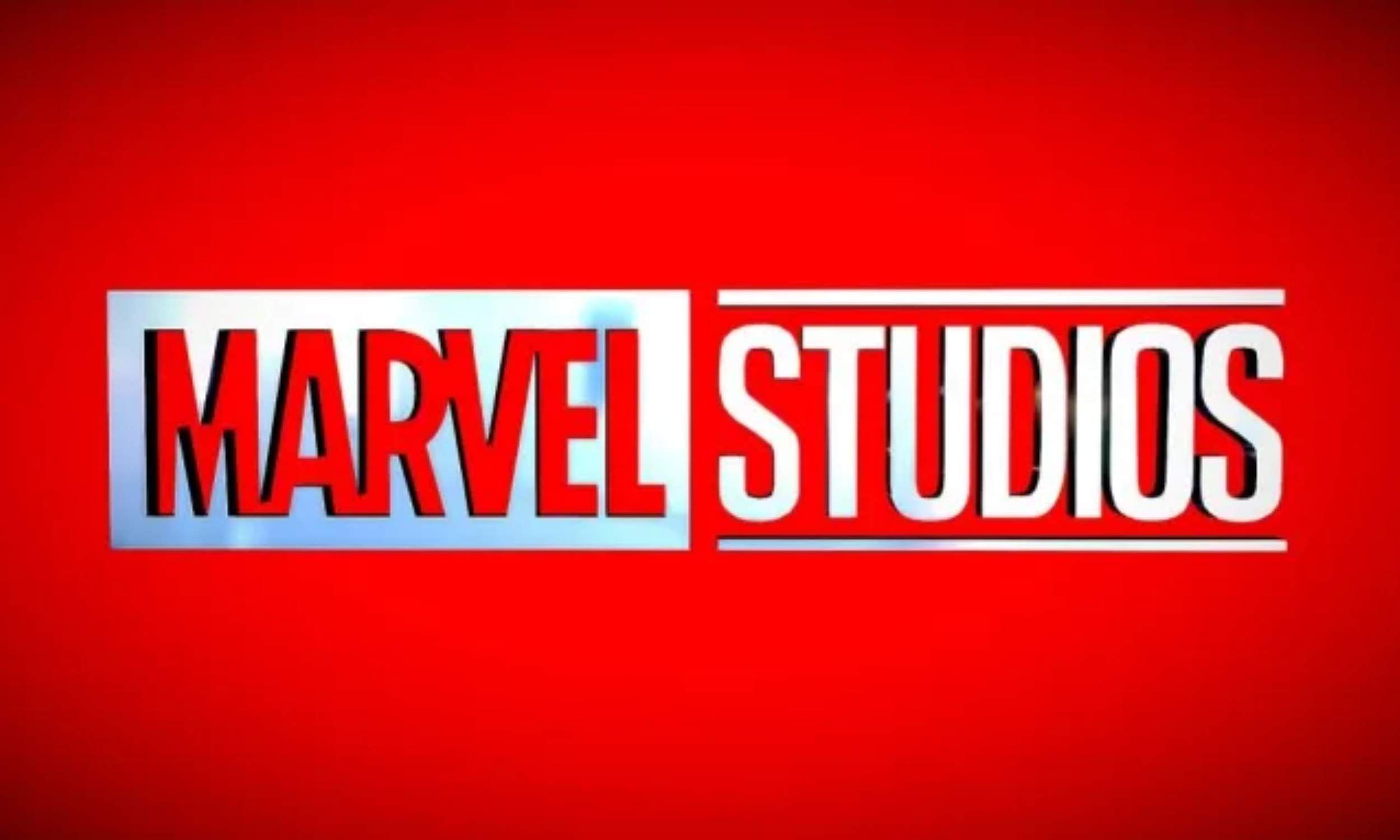 Marvel has announced release plans for its upcoming films. According to reports, on the list is Blade, the vampire epic, facing a delay in production, as Bassim Tariq, who was supposed to helm the film, exited the association. Blade’s release has been pushed to September 6, 2024, from November 3, 2023.

The release of the yet-untitled Deadpool threequel has also been moved from September 6, 2024, to November 8, 2024, and Fantastic Four is now slated to release on February 14, 2025.

According to the reports,  the release dates for other films are as follows: Searchlight’s Chevalier on April 7, 2023, A Haunting in Venice on September 15, 2023, and Kingdom of the Planet of the Apes on May 25, 2024.