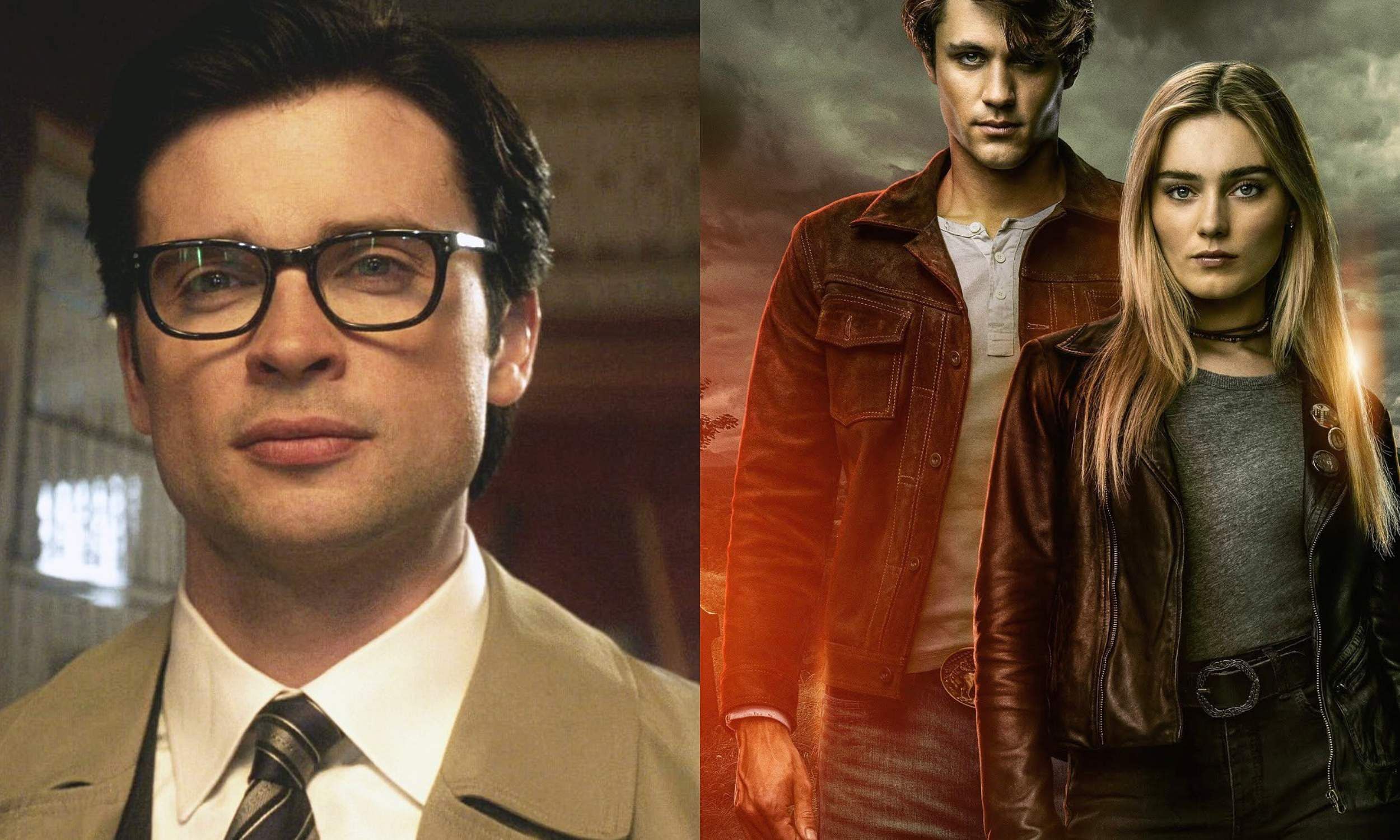 Tom Welling, who played Superman/Clark Kent in the television series Smallville, has reportedly joined the cast of The Winchesters. The upcoming dark fantasy series is a prequel to Supernatural, the successful series ran for fifteen seasons and ended on 19 November 2020.

The CW series will explore the love story between John Winchester and Mary Campbell, tracing the origins of how they met. Welling will play Samuel Campbell, Mary Campbell’s father, and Dean and Sam’s maternal grandfather. The official description for Tom Welling’s character in the series says, “Samuel taught Mary everything he knows. Gruff and pragmatic, he’s a veteran Hunter who prefers actions over words — and it’s always his way or the highway. But when Samuel teams up with Mary and her friends to save the world, he won’t only have to defeat the most dangerous monster he’s ever faced — he’ll also have to mend his broken relationship with his daughter.”