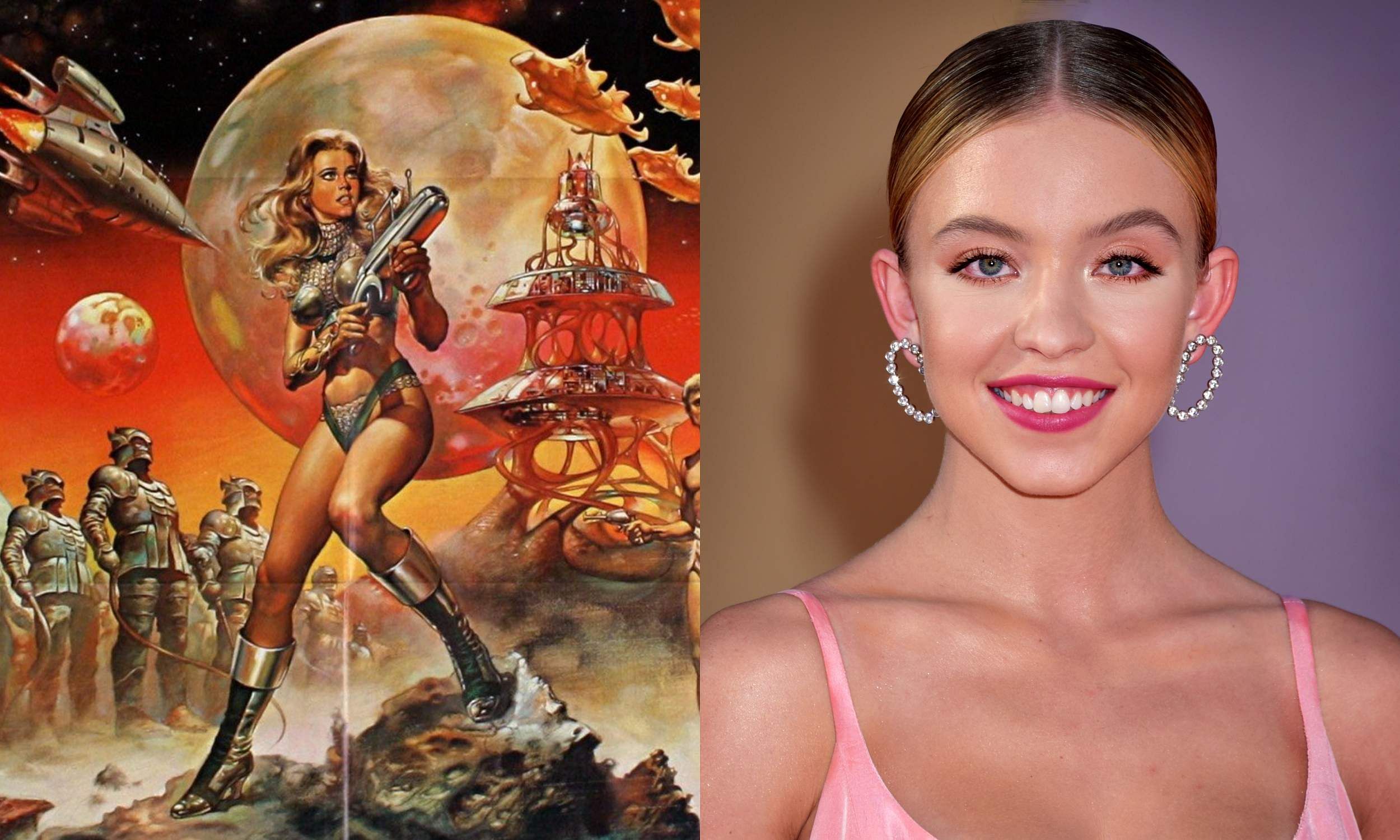 Actor Sydney Sweeney is set to star in the upcoming Sony Pictures’ new film, Barbarella. According to reports, the film is still in the nascent stage of development and the director, writer and producer of the film has not yet been confirmed.

However, Sweeney confirmed her involvement with the project after she posted the original artwork of the 1968 space opera on Instagram on Tuesday.

Barbarella is adapted from the comic series by French writer and illustrator Jean-Claude Forest. The 1968 original starred Jane Fonda as the space traveling heroine and eventually went on to achieve a cult and iconic status. It was directed by Roger Vadim and though sequel for the film was mounted for several years, the plans did not succeed.