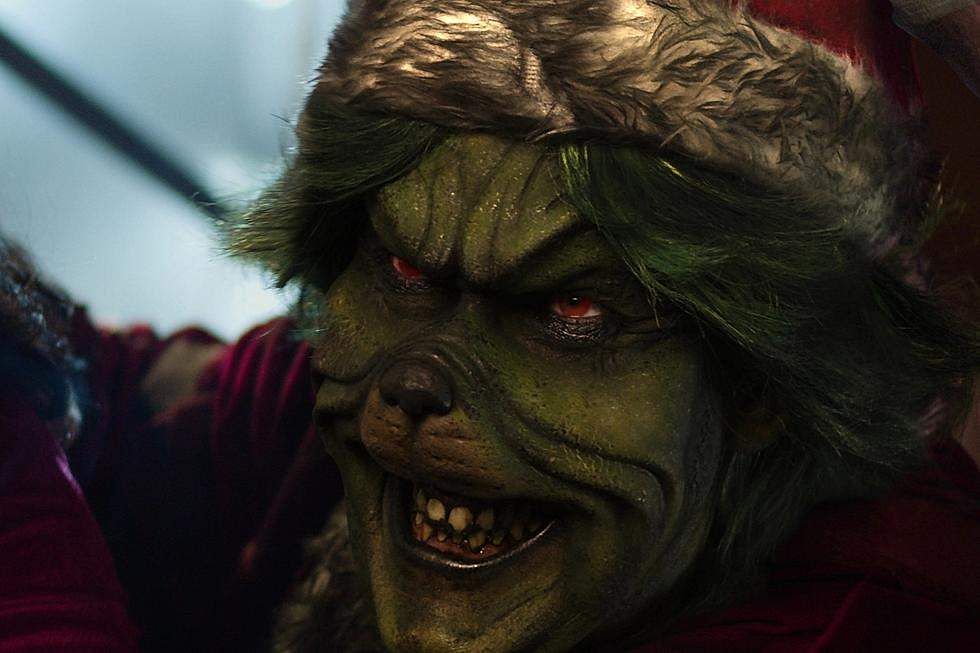 As we’re awaiting the release of the slasher take on pooh with Winnie the Pooh: Blood and Honey, it has been announced that the Grinch will be taking the horror path with the new film The Mean One. The film will hit the screens on December 15.

The Mean One centres on the titular character who lives at the top of a snowy peak and carries deep hate for Christmas. Like in the original telling, the folks living in the town below, Newville, are all terrified of the green-skinned creature, but for more scary reasons than eating their food and stealing their presents. Things take a new turn when Young Cindy(Krystle Martin) hopes to heal her past after her parents were brutally slaughtered by The Mean One twenty years ago. But, The Mean One is preparing his holiday journey into the town below, ready to continue his bloodshed.