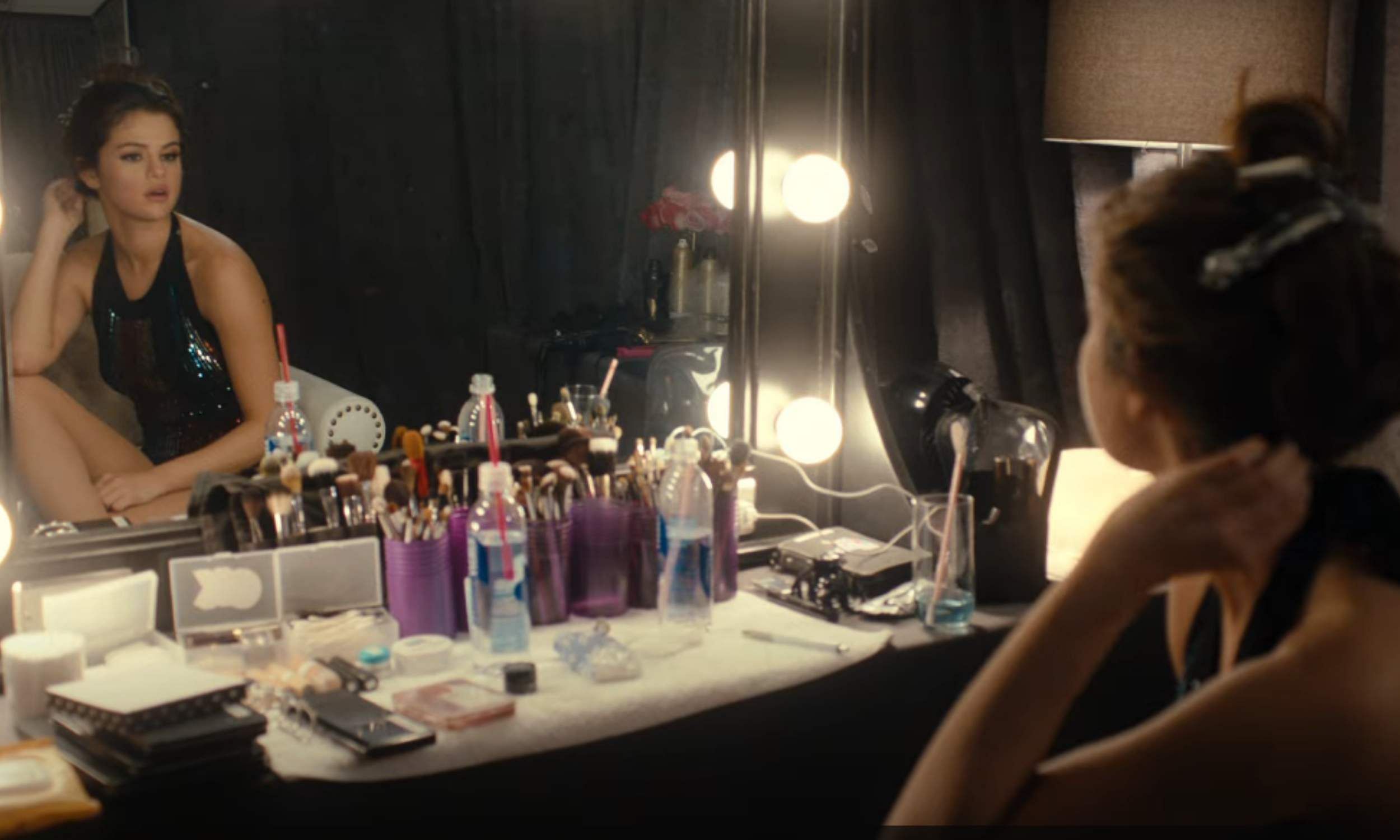 The trailer of Apple TV+ documentary feature on singer Selena Gomez, Selena Gomez: My Mind & Me, was released by the platform.

Directed and produced by Alek Keshishian, the trailer was released on Monday, which celebrated the World Mental Health Day, in support of increasing awareness about mental health, as Selena shares her journey in the film.

As per Apple TV+ the documentary synopsis reads, “After years in the limelight, Selena Gomez achieves unimaginable stardom. But just as she reaches a new peak, an unexpected turn pulls her into darkness. This uniquely raw and intimate documentary spans her six-year journey into a new light.”

The documentary will premiere on November 4.

Alek Keshishian has previously helmed the documentary which chronicled the life of Madonna, titled Madonna: Truth or Dare. The upcoming film will also mark the second collaboration with Apple after the documentary Billie Eilish: The World’s a Little Blurry.