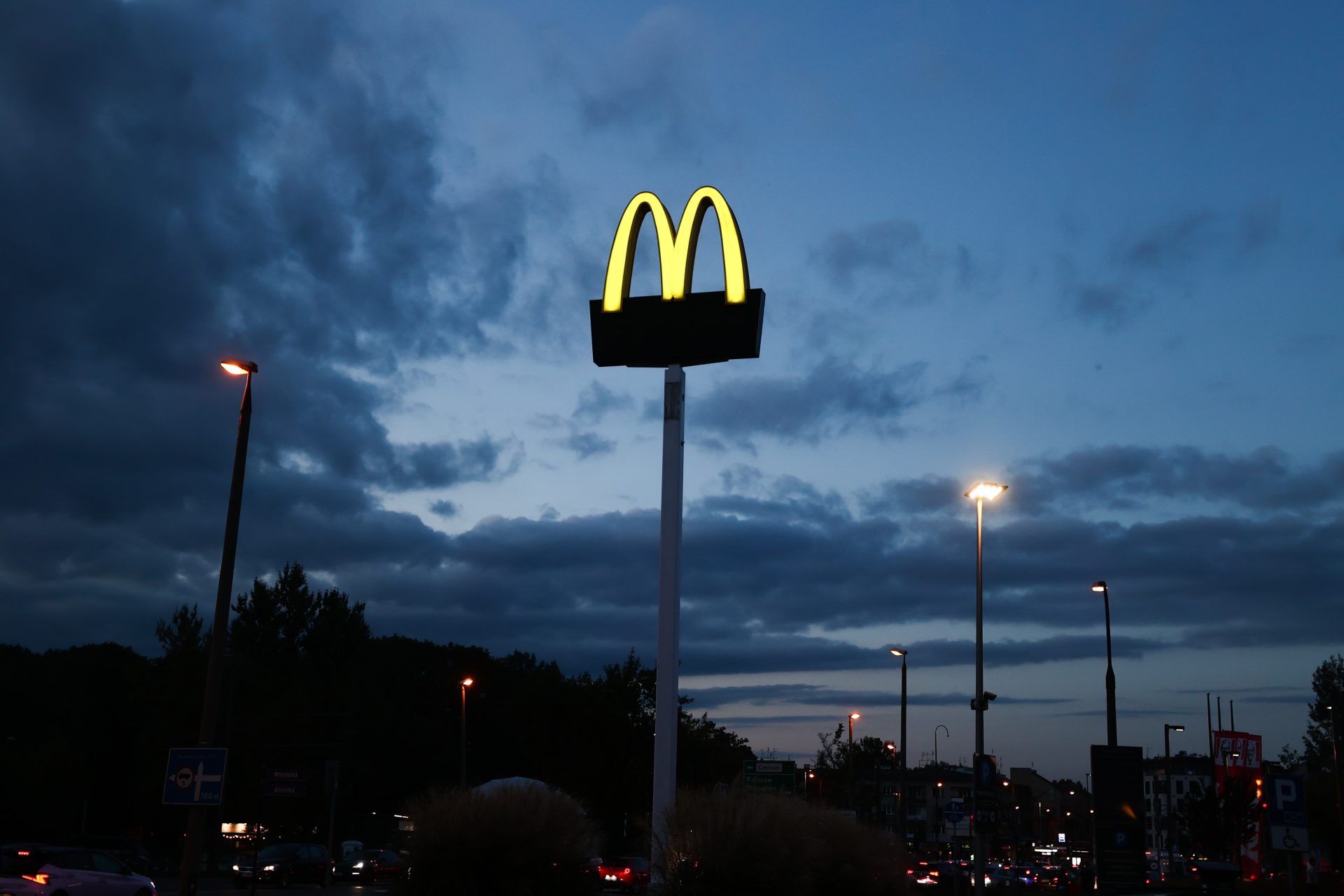 Tuesday night, former San Antonio officer James Brennand turned himself in to officials after it was announced he is facing two counts of aggravated assault by a public servant for the October 2nd shooting of 17-year-old Erik Cantu, who is now on life support.

According to CNN, Police Chief William McManus announced that there was an aggravated assault charge filed for each person who was in the car. As previously reported, Cantu was in the driver’s seat the night of the incident, and there was also a passenger as well, but that person was not injured.

McManus said the shooting was “unjustified both administratively and criminally.” He continued to say,

“We worked on this for several days to get to this point where we could submit a warrant to a judge for signature, and that’s where we are right now.”

McManus previously stated that the aggravated assault charges could increase to homicide if Cantu does not survive.

Brennand, who was on the police force for seven months, was terminated after body camera footage showed him approaching the vehicle and opening up the door as he ordered Cantu to get out of the car. As Cantu placed the car in reverse, Brennand opened fire five times on the car and fired an additional five times as the car drove away.

McManus spoke about arriving at the scene and seeing the location of the bullet holes. He said,

“When I saw it, the location of the bullet holes, I had an issue with it right away. You can tell by looking at the vehicles, which way the vehicle is moving when the shots are fired, and this vehicle, it was very telling to me, that this vehicle was moving away from the officer, and moving parallel with the officer, so it was pretty clear to me at that point that we were going to have an issue.”

As previously mentioned, Brennand reportedly believed the car Cantu had been driving was stolen and he called for backup. However, he approached the vehicle before his backup arrived. It was mentioned that Brennand noticed the vehicle that had evaded him the day prior as he attempted to stop the car because the registered license plate did not match the actual vehicle.

At the time of the incident he was responding to a unrelated disturbance call that did not involve the car Cantu had been driving in that night.

We’ll continue to update you as this story unfolds.