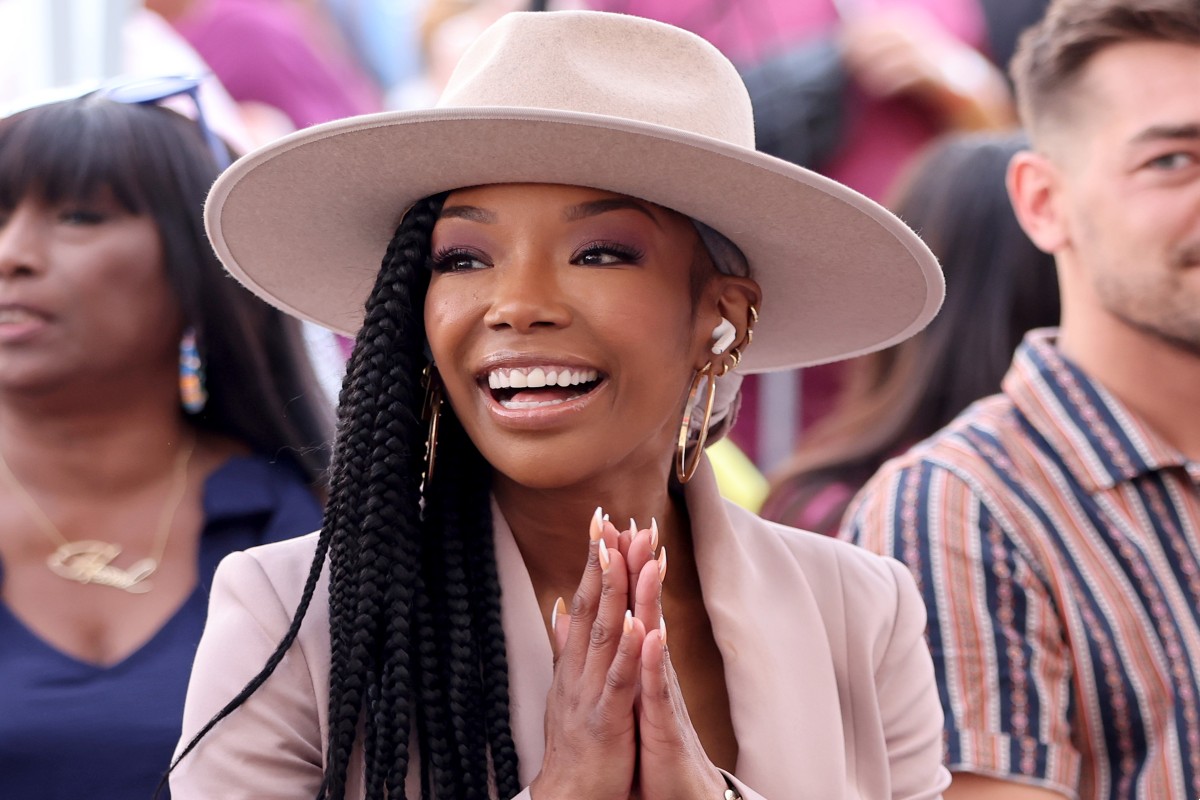 Not our Vocal Bible! Fans and loved ones of Brandy Norwood are sending messages of well wishes her way after it was reported that the singer was hospitalized on Tuesday afternoon.

According to a report from TMZ, health officials responded to a call to Brandy’s Los Angeles home after some sort of medical emergency. While details surrounding the ‘Put It Down’ singer’s condition are scarce, sources close to the situation allege she suffered a seizure.

TMZ reports that Brandy is still in the hospital “and it appears she will recover.”

Shortly after the news broke, Brandy thanked her fans for their concern, citing dehydration and malnutrition as the source of her hospitalization.

To my beloved fam, friends and starz thank you for sending love and light my way. I am following doctors’ orders and getting the rest I need due to dehydration and low amounts of nutrition. Thank you for your prayers and support. Grateful for you all, see you soon.”

News of Brandy’s hospitalization comes on the heels of her brother Ray J raising concerns about his mental health. Fans of Ray shared their concerns after the ‘Love & Hip-Hop Hollywood’ star alluded to taking his own life in a post on Instagram.

Ray posted one video, where he is seemingly standing on a ledge, with a full moon in the background captioned:

If it wasn’t 4 my Kidz I would jump off and die tonight.”

Another clip showed Ray sitting on a ledge captioned, “SHOULD I JUST JUMP off and end it rit [sic]. Now!!!????”

As source close to the Norwood family later confirmed that Ray J was “fine” after the unsettling posts.