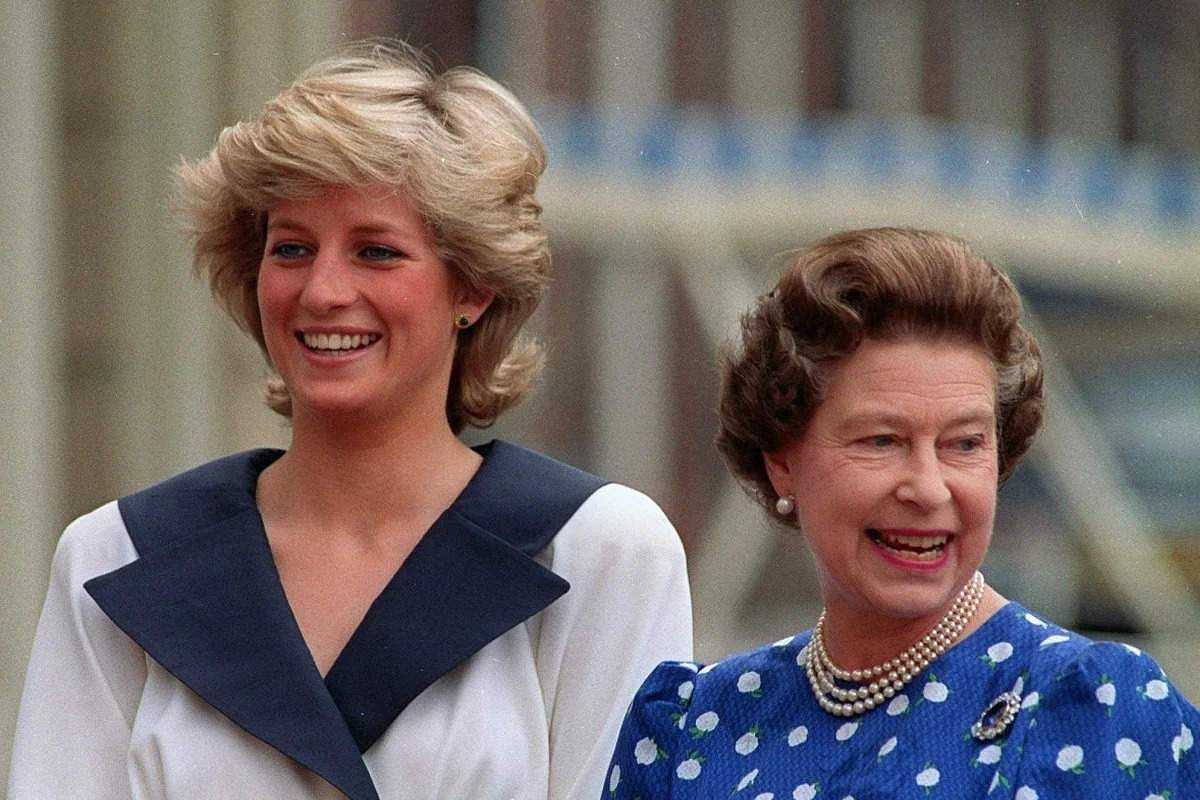 The makers of The Crown, Netflix’s English series based on Queen Elizabeth II’s life and reign, are under pressure as they are gearing up to shoot the scenes related to Diana’s death. Elizabeth Debicki plays Diana in the role. The crucial scenes will be shot in the next two weeks.

According to Variety, a source said that the production team is conscious to deal with these scenes rightly and with the utmost sensitivity. It also noted that Diana’s sons, Prince William and Prince Harry, continue to grieve the demise of Diana even after 25 years after she died in a car crash in Paris. The princess died in a car crash on August 31, 1997.

Besides, the makers don’t have a plan to capture the events of the crash but the scenes leading up to it and its aftermath will be filmed. The Crown is the sixth and supposedly final season of the series franchise.