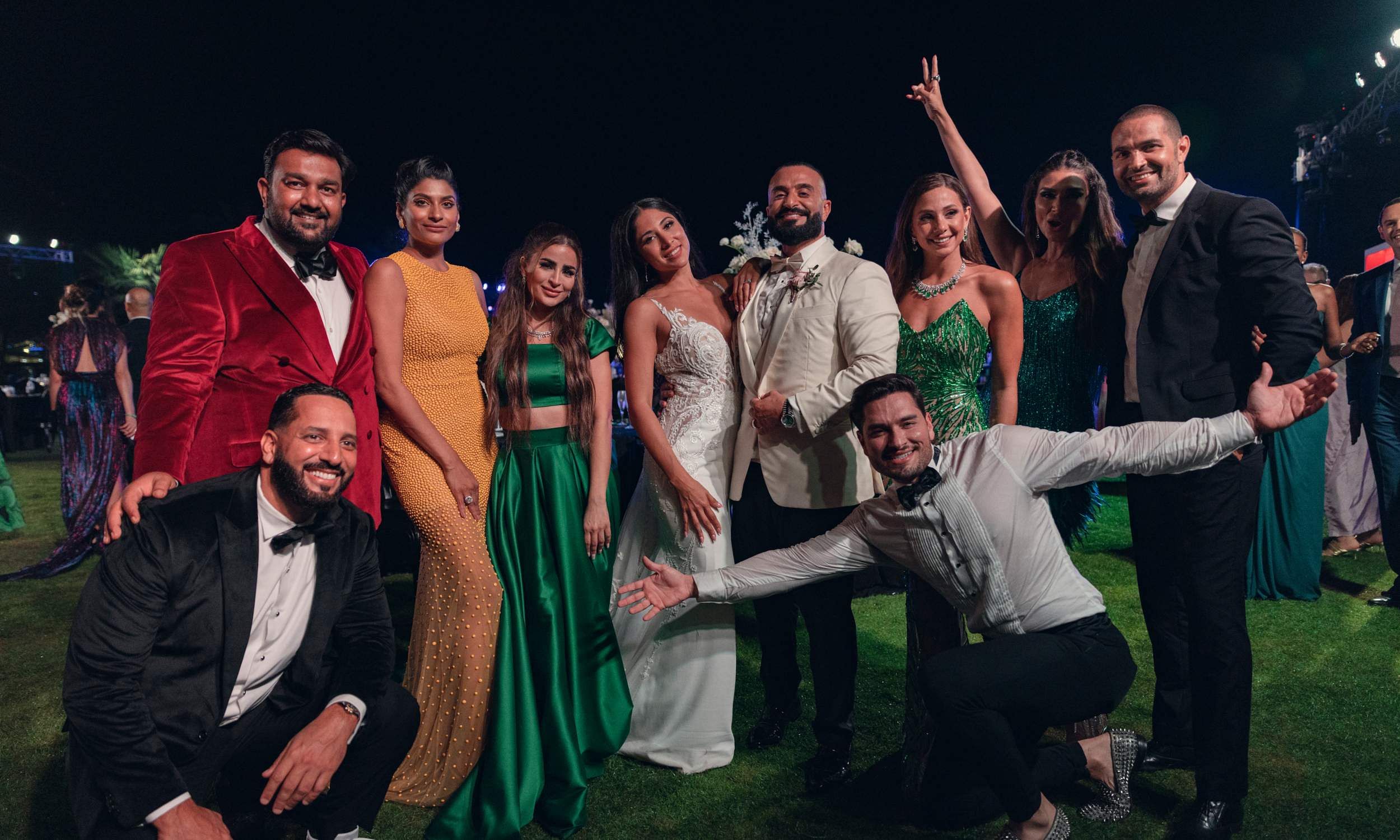 The trailer of Dubai Bling, the upcoming Arabic reality show, was released on Thursday. The trailer gives a glimpse of big personalities, and even bigger dramas following the ambitious, successful and brutally honest social circle as they work hard and play harder in the City of Bling.

The show takes the audience behind the velvet rope to experience the glitz and glamour of life for the rich and famous in Dubai. It is one of the most innovative and trendsetting cities in the world, and where every member of the social circle found success building empires, chasing their dreams and grabbing every chance that the land of wealth and opportunity had to offer.

The high-value production docu-soap follows 10 Arab millionaires– from real estate to entertainment, to socialities and influencers– living their wildest dreams in Bling City. Set against the backdrop of luxury cars, runway-fresh fashion, exotic resorts and exclusive access to the city’s most popular restaurants and late-night hotspots, we follow the cast in their daily lives. It’s not long before the competition between friends heats up and secrets are revealed, causing problems, sassy clapbacks and a whole lot of drama.