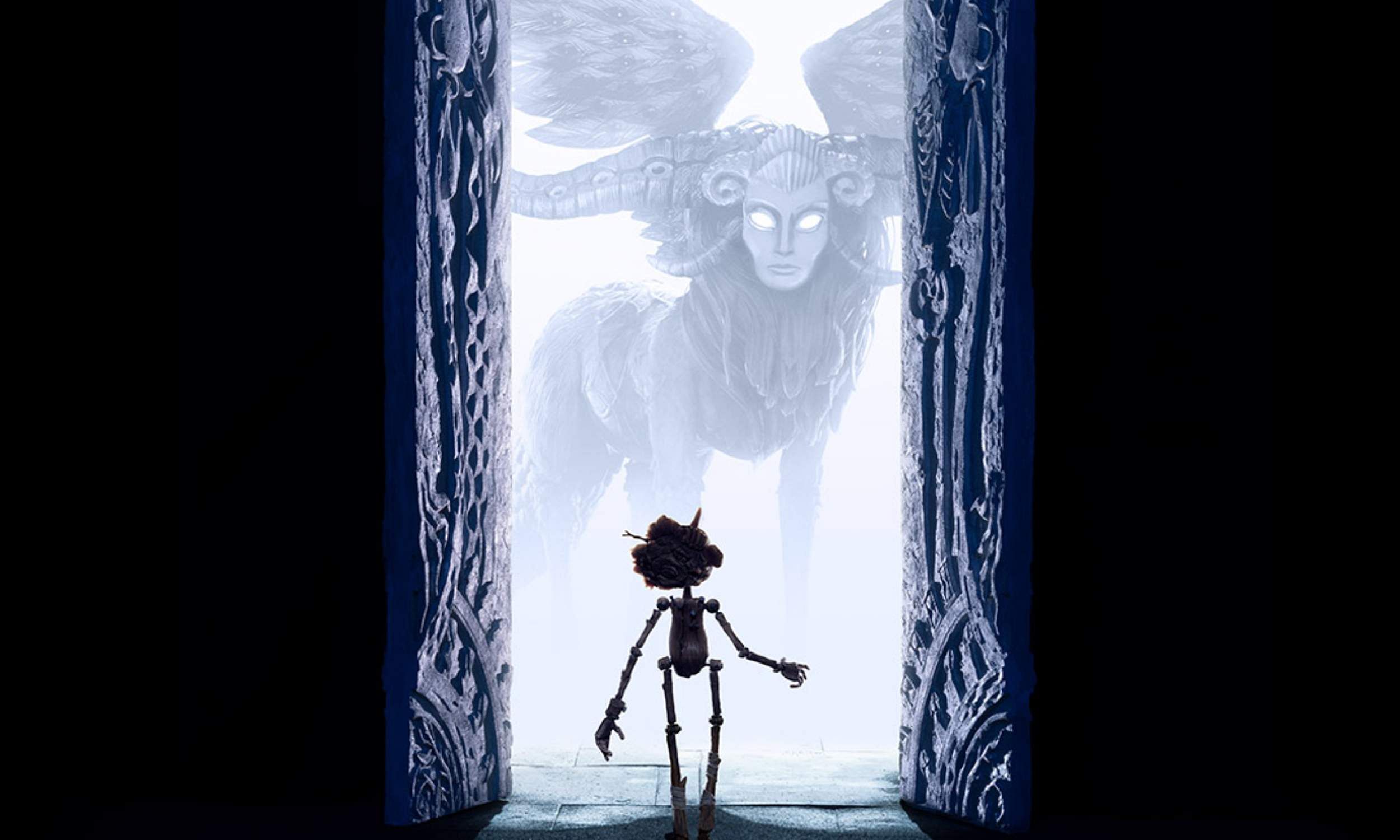 The official poster along with the release date has been released for Guillermo del Toro’s Pinocchio. The Netflix stop-motion animated film will reportedly release on 9 December. This will be the third adaptation of Carlo Collodi’s children’s book, which was first published in 1883.

Del Toro, known for his subversive take on children’s fantasy tales, has co-directed the film along with animator Mark Gustafson. The adaptation is based on a screenplay written by Guillermo del Toro, Gris Grimly, Patrick McHale, and Matthew Robbins. Disney’s live-action adaptation of Pinocchio, directed by Robert Zemeckis and starring Tom Hanks as the puppet’s father Geppetto, is also releasing in the same year. Disney’s Pinocchio will theatres on 8 September

The film is all set to have its world premiere at the BFI London Film Festival on 15 October 2022. Apart from the streaming release, Pinocchio will also have a limited theatrical release in November.