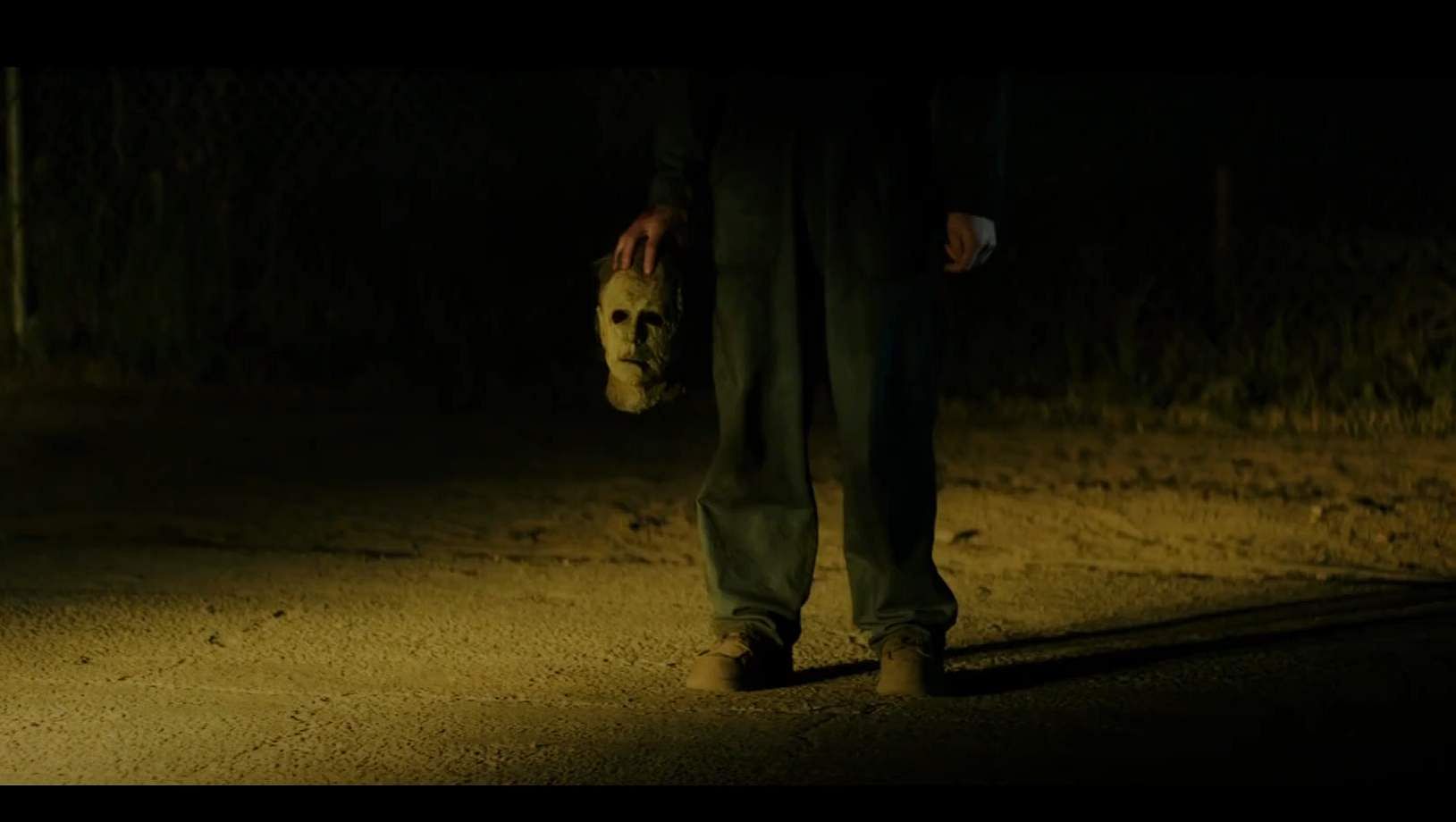 The highly-anticipated reboot of the iconic Exorcist franchise by director David Gordon Green, will begin after the Halloween season. The filmmaker has decided to revive the franchise that has stayed quiet for nearly two decades since the release of the 2005 prequel, Dominion: Prequel to the Exorcist.

While speaking to the media at the premiere of his latest horror movie Halloween Ends, Green shared details regarding his next big project. “We start in a couple of weeks, and we’re ready to roll up our sleeves and dive into the next great franchise,” the director told Variety when asked for updates on the Exorcist reboot. “We’ve got an amazing cast coming together and scripts we’re all excited about,” Green revealed.

The Exorcist reboot is currently slated for a theatrical release on October 13, 2023, putting it just a few months ahead of the 50th anniversary of the original film.