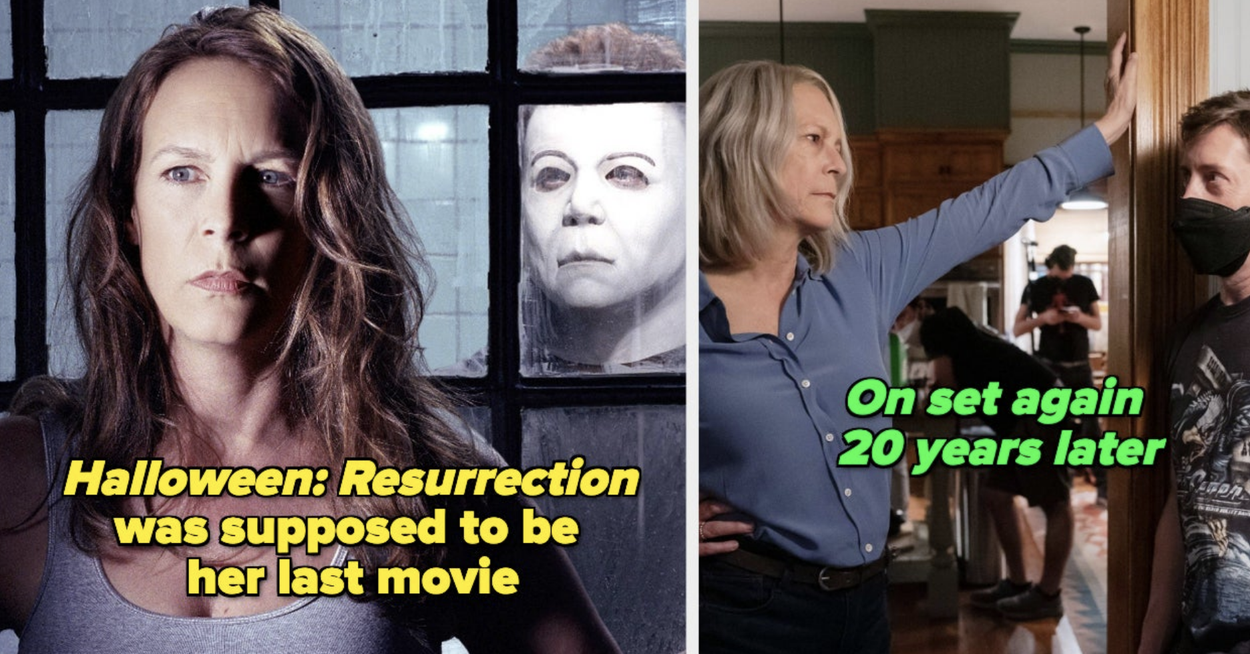 She said, “So the [concept] of the movie was that there’s this moment, of course, where he comes back. And there’s this moment where Laurie has to choose, I’m going to fight him and die, maybe, but I’m kind of dead already. But if I win, I’m going to be alive. That was the conceit of the movie, but it was supposed to end him. Like, end him. That’s what we talked about. That’s what I signed up for. It was all going along great. And then I got this script, and it was a vague ending. It was like a car going off a cliff and a fire or whatever. And it just kept happening. I kept going back and going like, ‘I thought we were, like, ending this?’