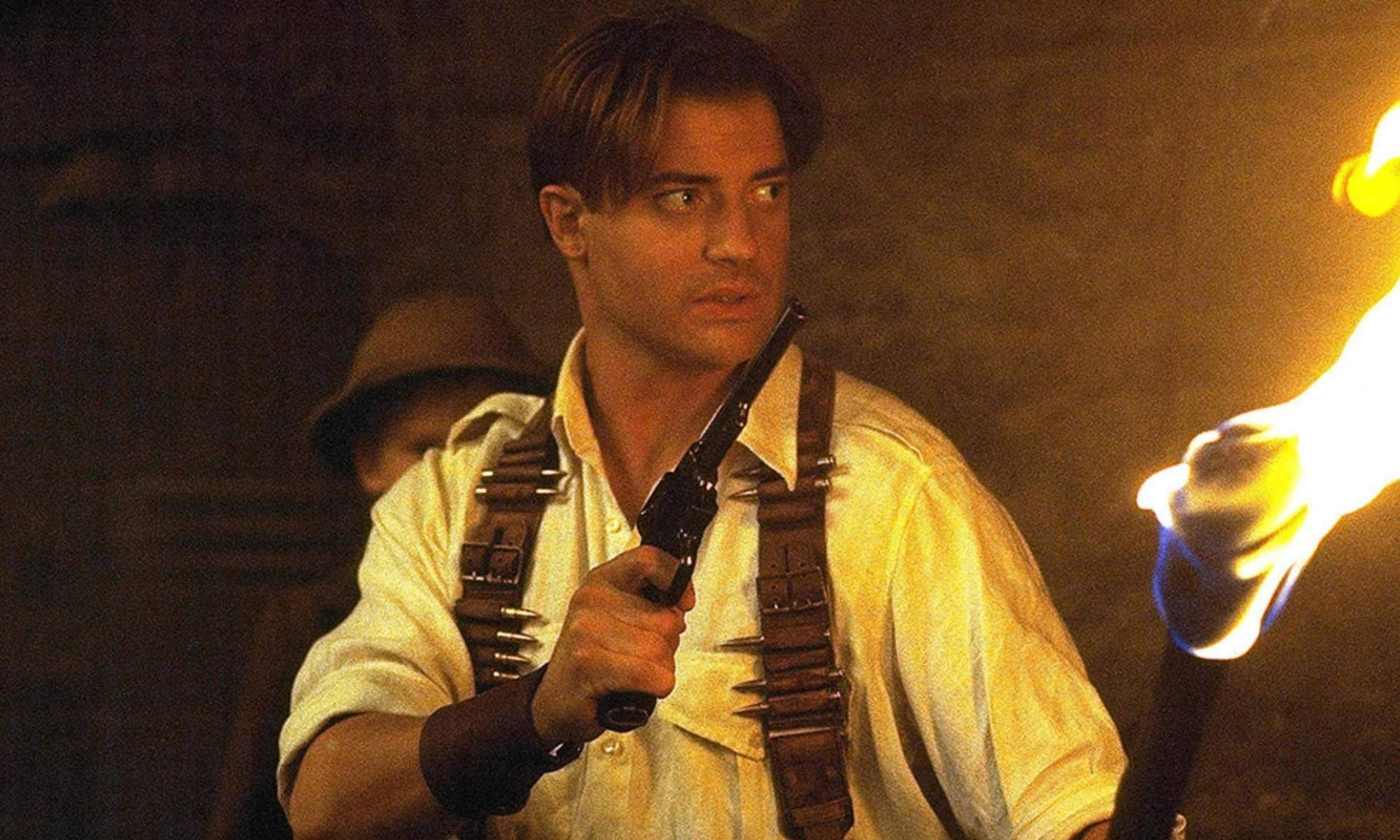 The actor stayed away from acting roles due to personal issues and is now planning to return to the Mummy franchise after 13 years. Fraser recently appeared in The Whale, which premiered at the recently wrapped up Toronto International Film Festival, the actor received a six-minute long standing ovation for his role and is receiving strong Oscar buzz.

The Mummy franchise received a reboot in 2017 starring Tom Cruise in the lead role. The film was the first entry into what could have been a larger MCU-like film universe known as Dark Universe. Following the abysmal response, the sequel plans for the film were dropped. Talking about the failure of Tom Cruise’s Mummy film, Brendan Fraser said, “The ingredient that we had going for ours .. which I didn’t see in that film, was fun. It was too much of a straight-ahead horror movie. The Mummy should be a thrill ride, but not terrifying and scary”