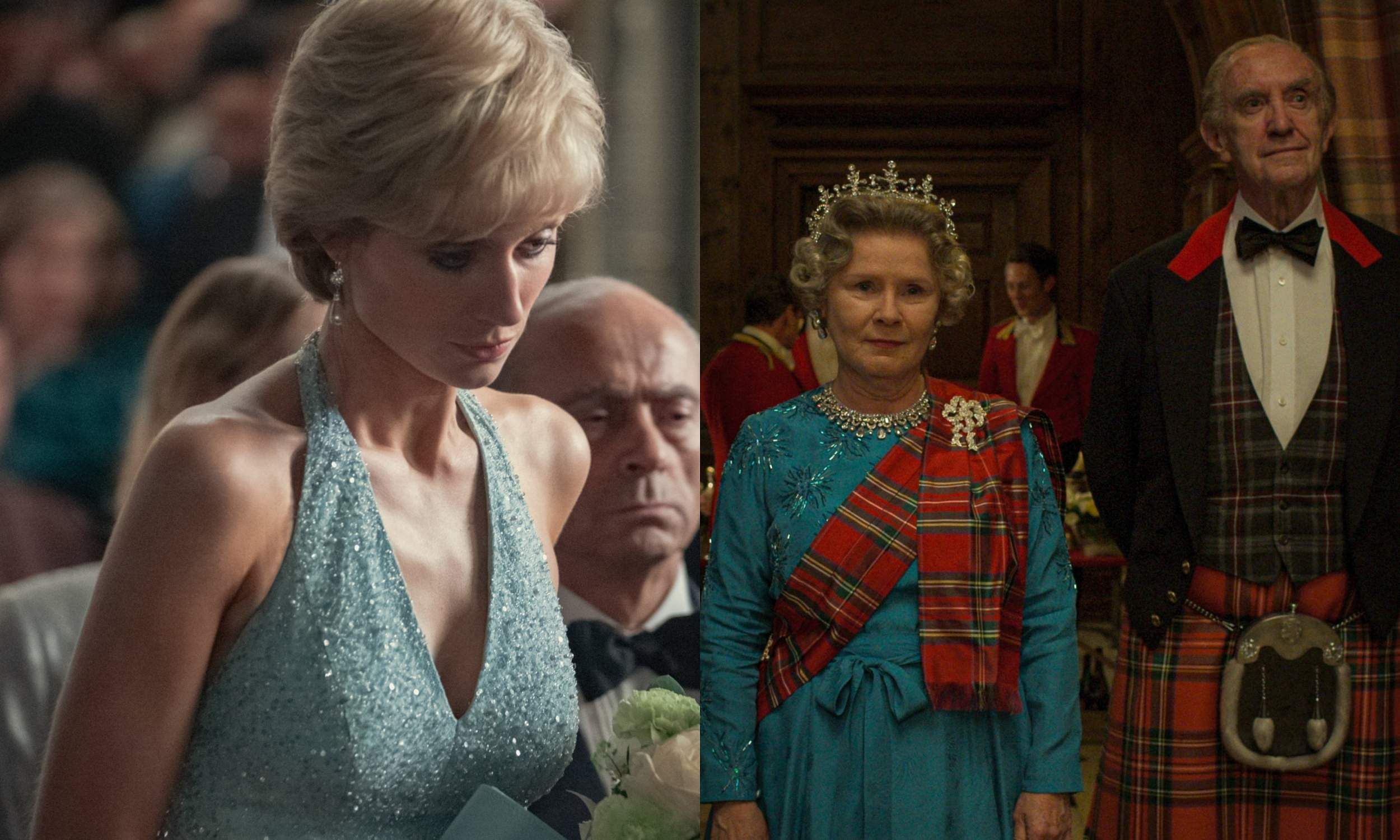 The first looks from the upcoming fifth season of The Crown series have been released by Netflix on Friday.

It is set to premiere on November 9.

The Crown is based on the historical events based on the dramatized story of Queen Elizabeth II, the personal and political events that shaped her reign. Notably, this is the first season to premiere after the demise of Elizabeth, who died in September.

Here’s a first look at Season 5 of The Crown. Arriving on 9th November. pic.twitter.com/0gKkirfeiN

According to the makers, the new decade poses the Royal Family with their biggest challenge to date; as the public openly question their role in ‘90s Britain. This turbulent decade for the Royal Family has been well documented and interpreted by journalists, biographers and historians. Elizabeth Debicki, who plays the role of Princess Diana in the season says, “That’s the amazing thing about playing these people at this time, because in the journey of The Crown so far out of all the seasons, this is the most visual content we have of the Royal Family. In the ‘90s everything had started to be filmed and also it was the birth of the 24-hour news cycle so there’s just this incredible amount of content that we have access to.”

With this being the final cast change, Dominic West who plays King Charles, explains “I think people understand, because the cast has changed every two seasons, that this is not an imitation. This is an evoking of a character.”

Whilst Imelda Staunton (Queen Elizabeth II) hopes that, like her character, she has done her duty to the audience, “What has been nice, and I hope I don’t prove them wrong, is people saying, ‘I’m really looking forward to seeing her as the queen. So, let’s just hope that works out for them because I’ve done it. Nothing I can do about it now!”