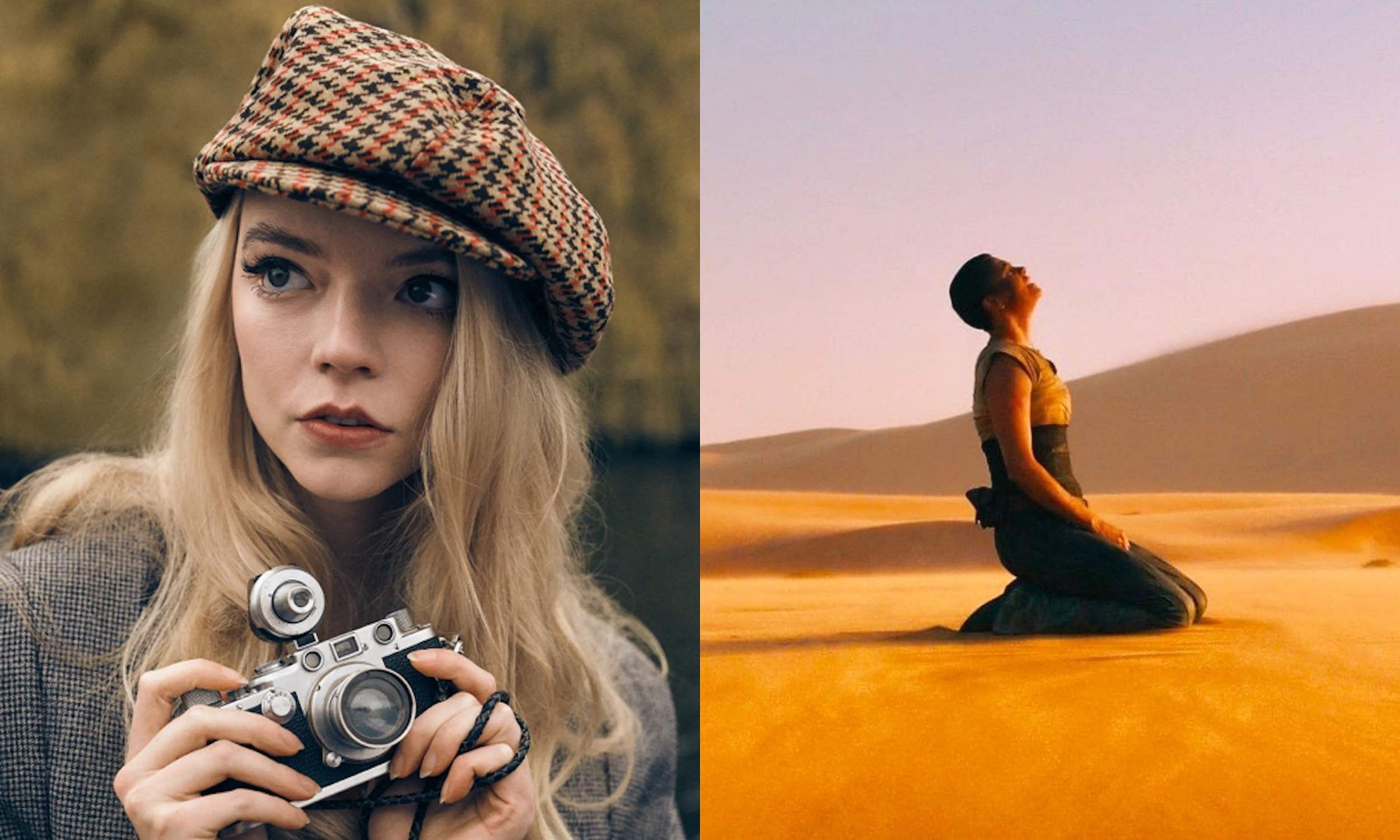 Anya Taylor-Joy announced that she has wrapped up filming for George Miller’s Furiosa. The film is a spinoff of the 2015 dystopian film Mad Max: Fury Road, the film follows Furiosa’s character before the events of the original film. Taylor-Joy plays the younger version of the character, originally portrayed by Charlize Theron.

George Miller, who rose to fame with the Mad Max films starring Mel Gibson in the lead, revived the franchise with Tom Hardy playing the lead in 2015. Following the overwhelmingly positive response to the film, a sequel was announced with Miller returning to helm the project. Fury Road went on to win six Oscars

Chris Hemsworth, who plays Thor in the MCU films, has been roped in to play the central antagonist Dr. Dementus in the film. Initially planned for a 2023 release, Warner Bros later announced that the film is being pushed for a 2024 release. The film is currently scheduled to hit theatres on 24 May 2024.