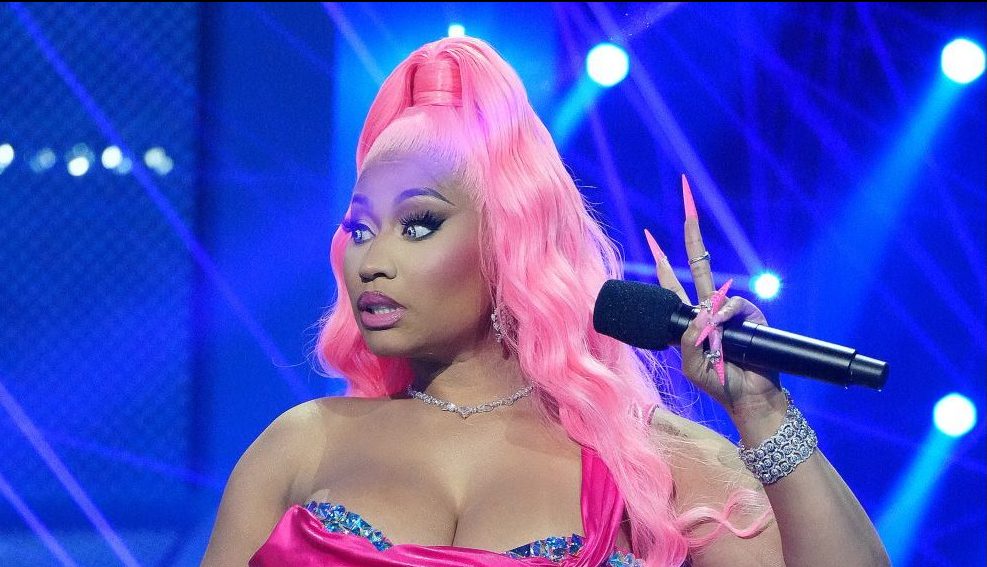 Whew! “Grammys” is trending after Nicki Minaj hopped on Instagram live after The Hollywood Reporter reported that her hit single, ‘Super Freaky Girl,’ had been booted from the rap category and switched to the pop category for the upcoming Grammy nominations. As we previously reported, ‘Super Freaky Girl,’ which samples Rick James’ 1981 classic ‘Super Freak’ debuted at No. 1 on Billboard’s Hot 100 chart in August. However, representatives for the Recording Academy did not immediately reply to emails seeking comment, which didn’t stop Nicki.

In a seventeen-minute live on Instagram, Nicki touched on several topics and even brought up when Drake’s ‘Hotline Bling’ won a rap Grammy and felt he shouldn’t have won because it’s a pop record. In a previous interview with BBC 1Xtra’s DJ Semtex, he said, “I am referred to as a black artist, like last night at [the Grammys], I’m a black artist… I’m apparently a rapper, even though ‘Hotline Bling’ is not a rap song. The only category they can manage to fit me in is in the rap category, maybe because I’ve rapped in the past or because I’m black. I can’t figure out why.

As the rapper continued, she clarified that her comments weren’t made to say any song or female rapper is bad.