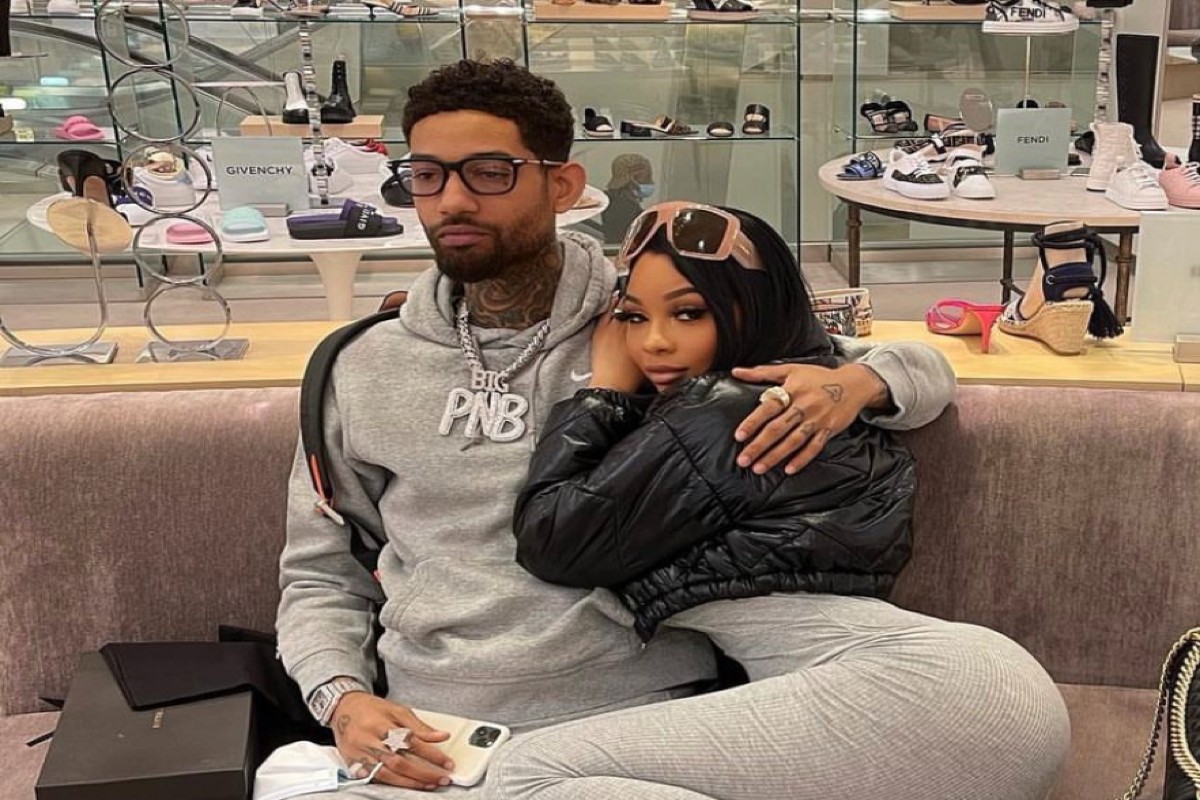 PnB Rock’s sudden passing shook the internet after it was revealed that he was shot in an attempted robbery. Gruesome footage of the incident started going viral, along with a post containing the rapper’s location, which was posted by his girlfriend Steph Sibounheuang.

Since that day, Steph’s social media pages have been bombarded with comments about her Instagram post possibly leading to the Philly rapper’s death.

The beauty influencer and mother of one spoke out for the first time in an Instagram post, giving an update on her mental health and a detailed account of the tragic events on that day. Despite her relationship with God and sense of spirituality, Sibounheuang alluded to taking her own life.

I am 100% not ok. If it wasn’t spiritual I could kill my self (but then I’ll go to hell and my man not there) My man saved my life, throwing me under that table. I am. No one would be able to hand this. TBH, I can’t even handle this.”

Shortly after the news of PnB’s death was confirmed by Los Angeles authorities, Steph seemingly went radio silent. She revealed that she was remanded to police custody for the evening, and was not notified that the father of her child had passed away.

To witness what I saw and to keep seeing it in my head, to be forced out the restaurant, to not be able to go in the ambulance or the hospital, car keys, purse and my phone taken from me, forced in the back of a police car, locked in an interrogation room all night, while all this is going on and to be the last person in this world to know my man didn’t make it after having the faith an confidence that he was.”

As we previously reported, PnB Rock was fatally shot on Sept. 12th while dining with Steph Sibounheuang at a South LA Roscoe’s Chicken & Waffles. Authorities arrested Freddie Trone, his wife Shauntel Trone and 17-year-old son have been charged in the murder.

Trone’s son was charged with one count of murder, conspiracy to commit robbery, and two counts of second-degree robbery after authorities determined he was the person behind the gun that killed PnB.