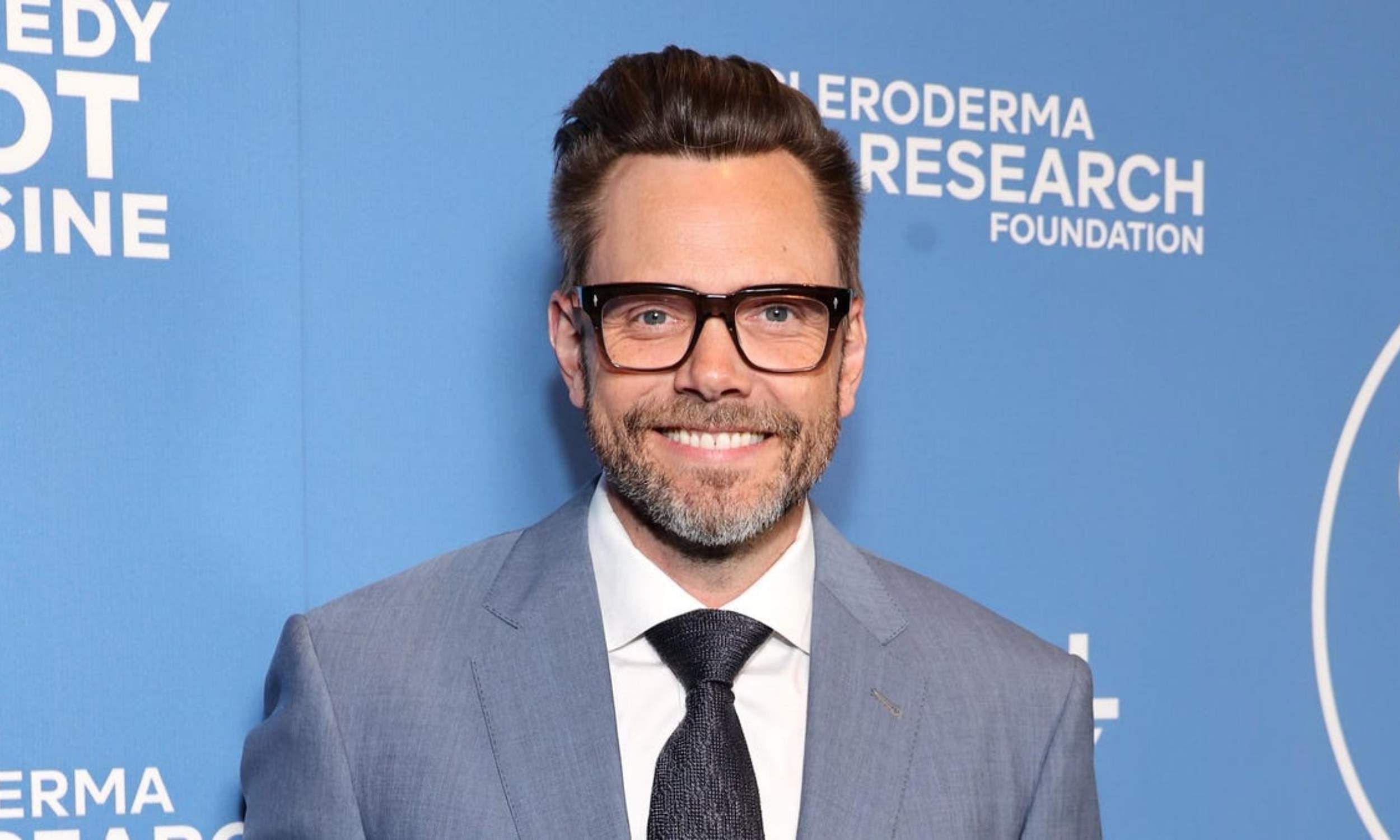 Joel McHale, known for playing Jeff Winger in Community, has reportedly joined the cast of Fox’s upcoming comedy series Animal Control. The show follows a group of animal control employees who find it easier to interact with animals more than the humans around them.

According to the official character description, McHale plays Frank who is, “an opinionated, eccentric Animal Control officer who may not have gone to college but is still the most well-read person in the room. A former cop, Frank tried to expose corruption in his department, but his efforts got him fired, which may explain why he’s so cynical and curmudgeonly. He has an almost superhuman ability to understand animals. Humans…not so much.”

Animal Control marks Joel McHale’s return to a leading role in a television series nearly seven years after Community’s end in 2015. He was recently seen in a small role in CW’s Stargirl, he previously hosted E!’s The Soup. It was recently announced Peacock has greenlit a feature film for Community with all the principal cast, including Joel McHale, set to reprise their roles. The show comes from a team of writers and executive producers which includes Bob Fisher, Rob Greenberg, Dan Sterling, and Tad Quill.