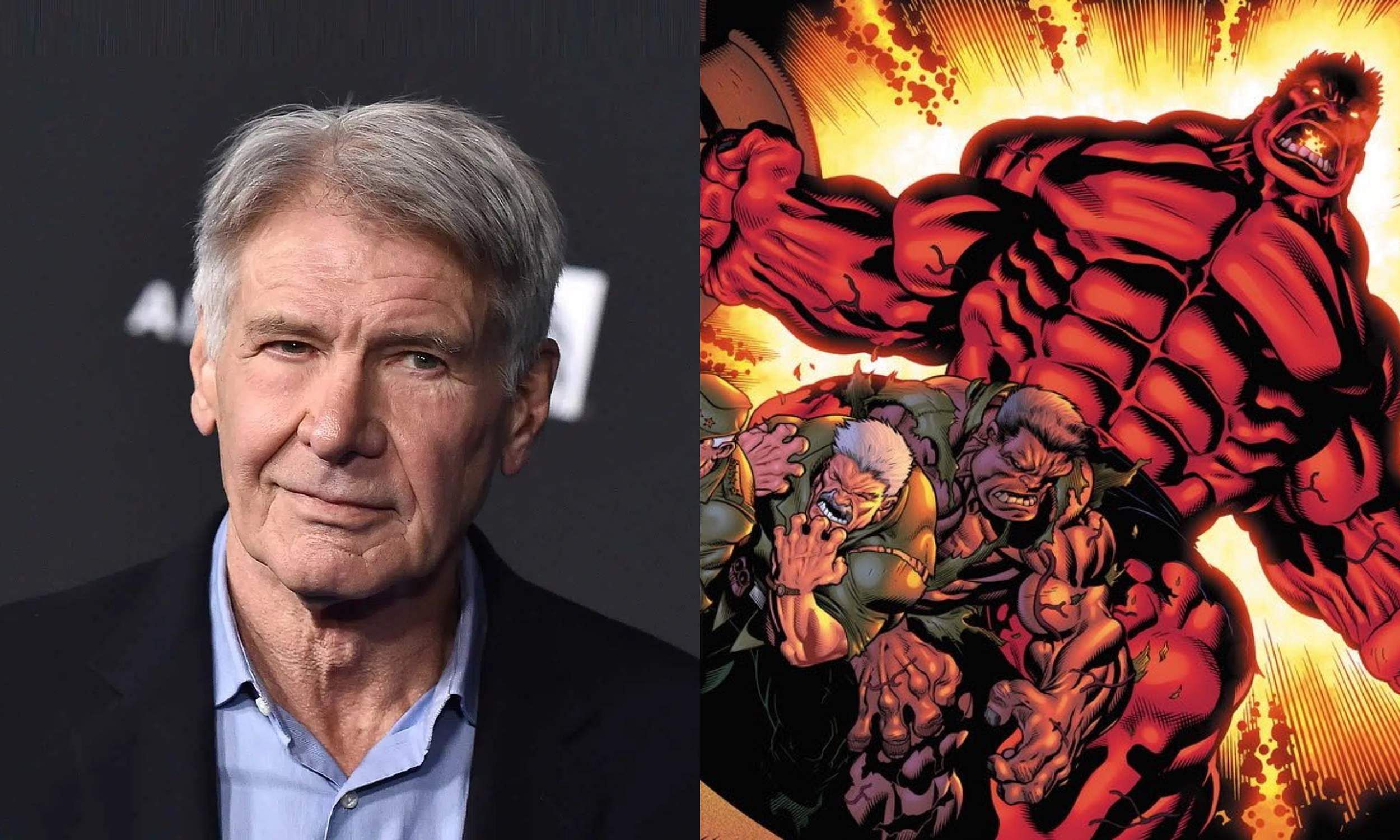 Harrison Ford has reportedly joined the MCU as Thunderbolt Ross who later becomes the Red Hulk. He will make his appearance in the upcoming Captain America: New World Order and Thunderbolts films. The fourth instalment in the Captain America series will also introduce Anthony Mackie’s Falcon as the new Captain America. The character of Thunderbolt Ross was earlier portrayed by veteran actor William Hurt in the MCU, he passed away on 13 March 2022.

Captain America 4 will be directed by Julius Onah, who is known for making the 2018 film The Cloverfield Paradox. In the Marvel comics, General Thunderbolt Ross goes on to become the Red Hulk, one of the primary antagonists to the Hulk.

Harrison Ford is best known for playing a list of iconic characters in some of the most beloved Hollywood franchises. He played Han Solo in the Star Wars series, the titular character in the Indiana Jones series, and Rick Deckard in the Blade Runner films.