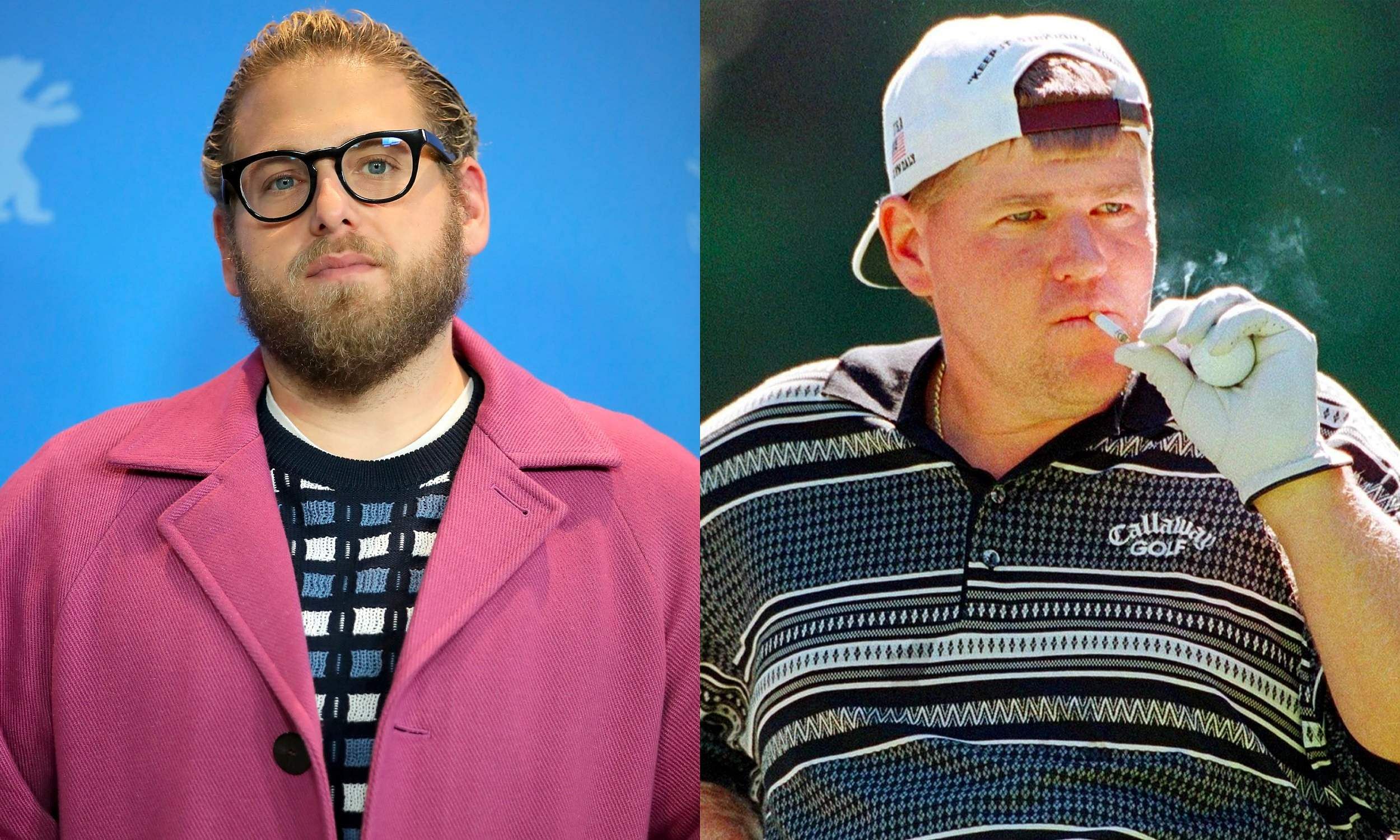 Jonah Hill has reportedly joined the cast of a biopic about pro-golfer John Daly. The two-time Oscar nominee will essay the role of the professional golfer who rose to fame in the 90s. The biopic will explore the life of the American golfer who won the 1991 PGA Championship and 1995 Open Championship, he also gained notoriety for the numerous scandals in his personal life.

Anthony Maras, known for directing the 2018 film Hotel Mumbai, is signed on as the director for the project. Jonah Hill will also produce the film under his banner Strong Baby Productions along with Shannon Houchins and Potsy Ponciroli, who will produce it under their Hideout Pictures. The project kickstarted when Houchins and Ponciroli, who are close friends with Daly, met with director Maras, who thought Jonah Hill would be a good fit for the role.

The makers of the film are currently hunting for a writer to pen the screenplay for the film. Jonah Hill was recently seen in Adam McKay’s disaster comedy Don’t Look Up. He received Oscar nominations for his roles in Moneyball and The Wolf of Wall Street.