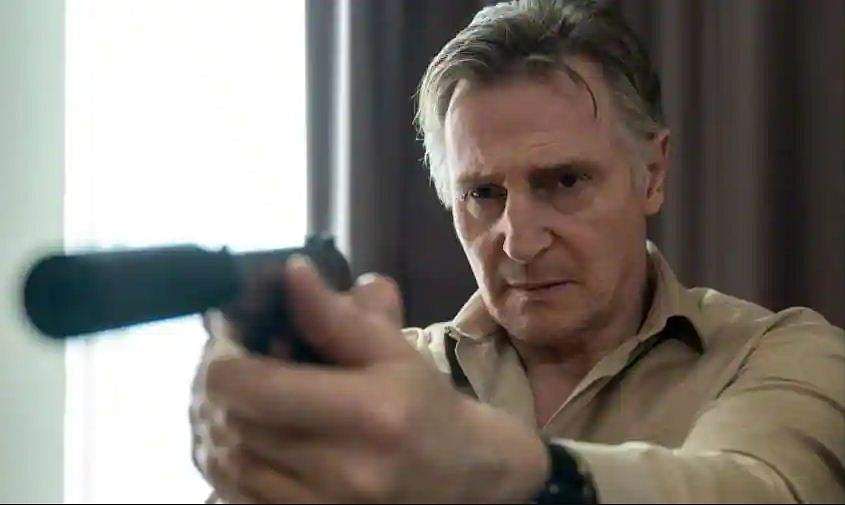 A reboot of the hit comedy The Naked Gun has been green-lit by Paramount Pictures, with Liam Neeson in talks to play the lead and Akiva Schaffer set to direct the project. Neeson will reportedly play the son of officer Frank Drebin, the character played in the original by Leslie Nielsen in the 80s comedy classic series.

The original film was a huge hit that it resulted in a pair of sequels. Seth MacFarlane and Erica Huggins are producing the film via their Fuzzy Door production company. Dan Gregor and Doug Mand, who recently worked alongside Schaffer on Chip ‘n’ Dale: Rescue Rangers for Disney, are set to pen the script.