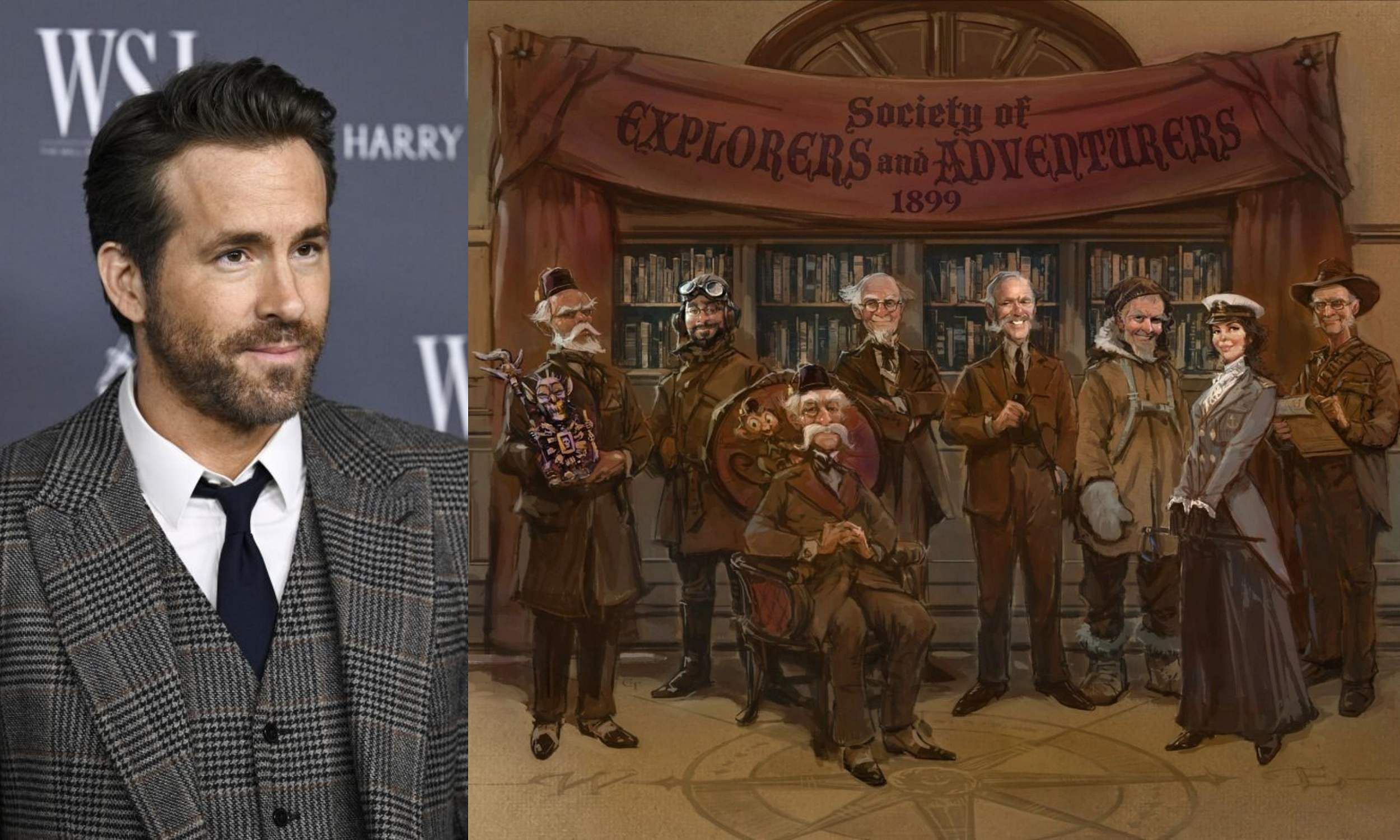 Actor Ryan Renolds and director Qui Nyugen are set to collaborate for a new movie that will be inspired by Disney’s Society of Explorers and Adventurers (SEA), a fictional entity which is serves as an attraction at various Disney theme parks.

The SEA began as a part of attractions at Tokyo Disneyland. The fictional society has intense and detailed mythology. Began in 1538 in Italy, SEA spread across various Disney parks.

The upcoming film will be written by Qui and will be live action. Besides starring Ryan will also produce under the banner Maximum Effort. The other details on the cast and crew are yet to be announced.