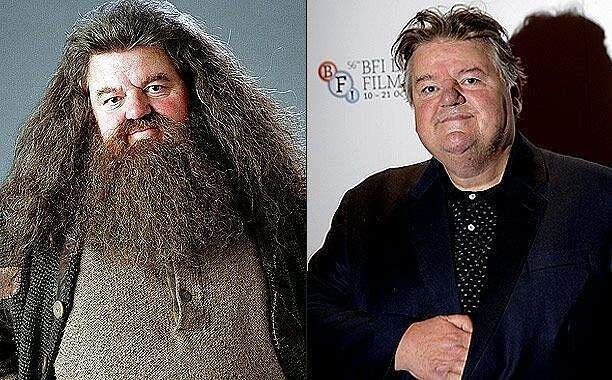 Robbie Coltrane, who was famous for playing the fan-favourite giant Rubeus Hagrid in the Harry Potter franchise, has passed away at 72.

The lively actor from Scotland, who began his career in comedy and theater, also played important roles in two James Bond films GoldenEye (1995) and The World Is Not Enough (1999).

He was born Anthony Robert McMillan on March 30, 1950, in Glasgow as the son of a doctor and teacher. After graduating from Glasgow Art School, he continued his studies in art at Moray House College of Education in Edinburgh.

After his attempts to become an artist failed to realise, Coltrane took up stand-up comedy in Edinburgh clubs. And he soon changed his last name in memory of the jazz legend John Coltrane, as he began acting in London.

Coltrane’s early TV shows include Flash Gordon, Blackadder, and Keep It in the Family. His other comedy credits comprise series like A Kick Up the Eighties and The Comic Strip.

His most famous role to date was Rubeus Hagrid from the Harry Potter film series, from 2001 to 2011.