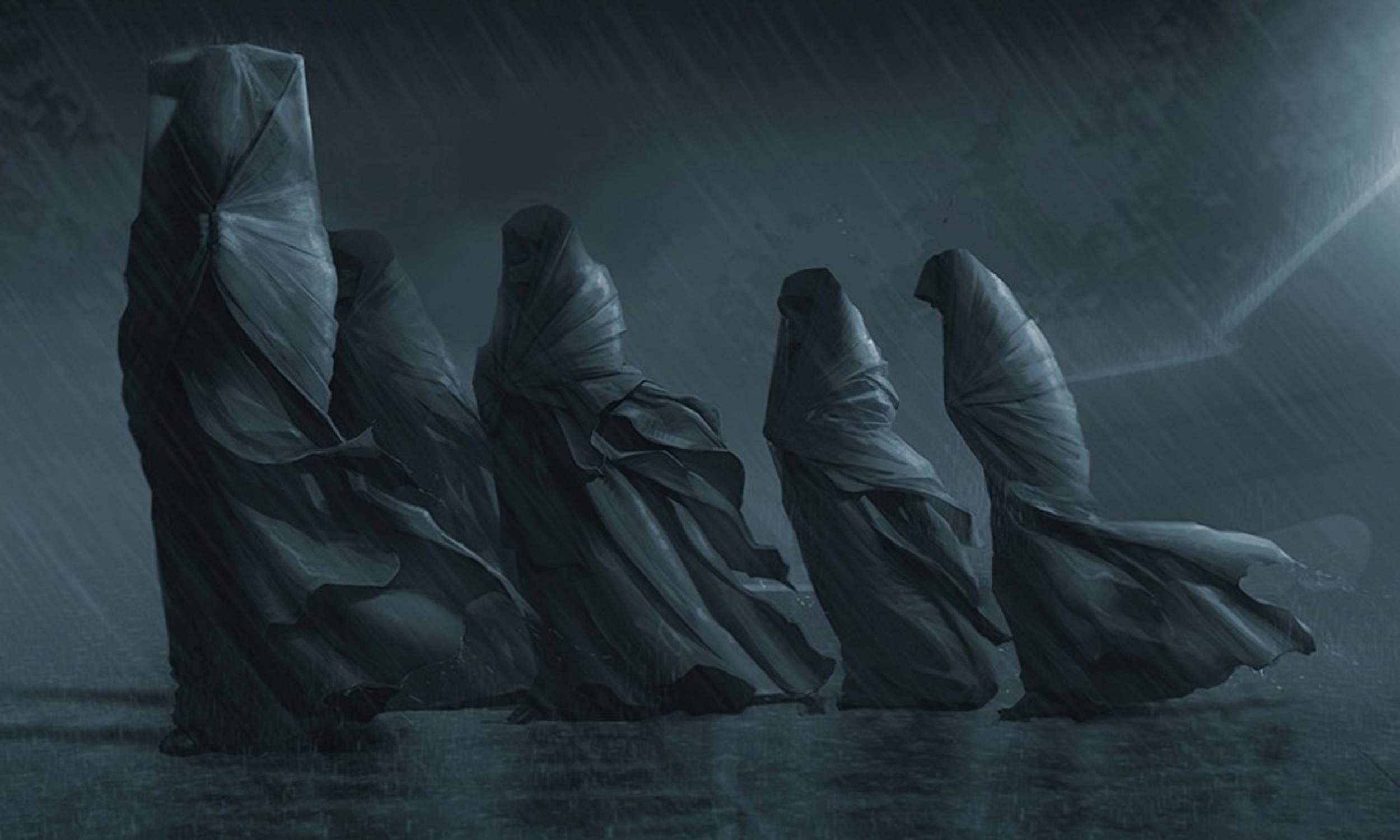 The Dune spinoff series titled Dune: Sisterhood will start filming in Hungary, and Budapest next month. The series is set thousands of years before the events of the first Dune film and will follow the origins of an all-woman group of powerful individuals who go by the name of Bene Gesserit. The series is based on the Dune sci-fi book series written by American novelist Frank Herbert.

It was earlier reported that actors Emily Watson and Shirley Henderson will lead the series. Indira Varma, known for her roles in Game of Thrones, Rome, and Obi-Wan Kenobi, recently joined the cast of the show.

According to the Dune lore, the Bene Gesserit have a massive political influence and manipulative powers which they have carefully honed over a course of thousands of years. Diane Ademu-John, known for directing episodes of The Haunting of Bly Manor, has been roped in as the showrunner, she will also write and direct episodes while executive producing the show.

The show is expected to release after Denis Villeneuve’s Dune: Part Two, which is scheduled to release on 3 November 2023.