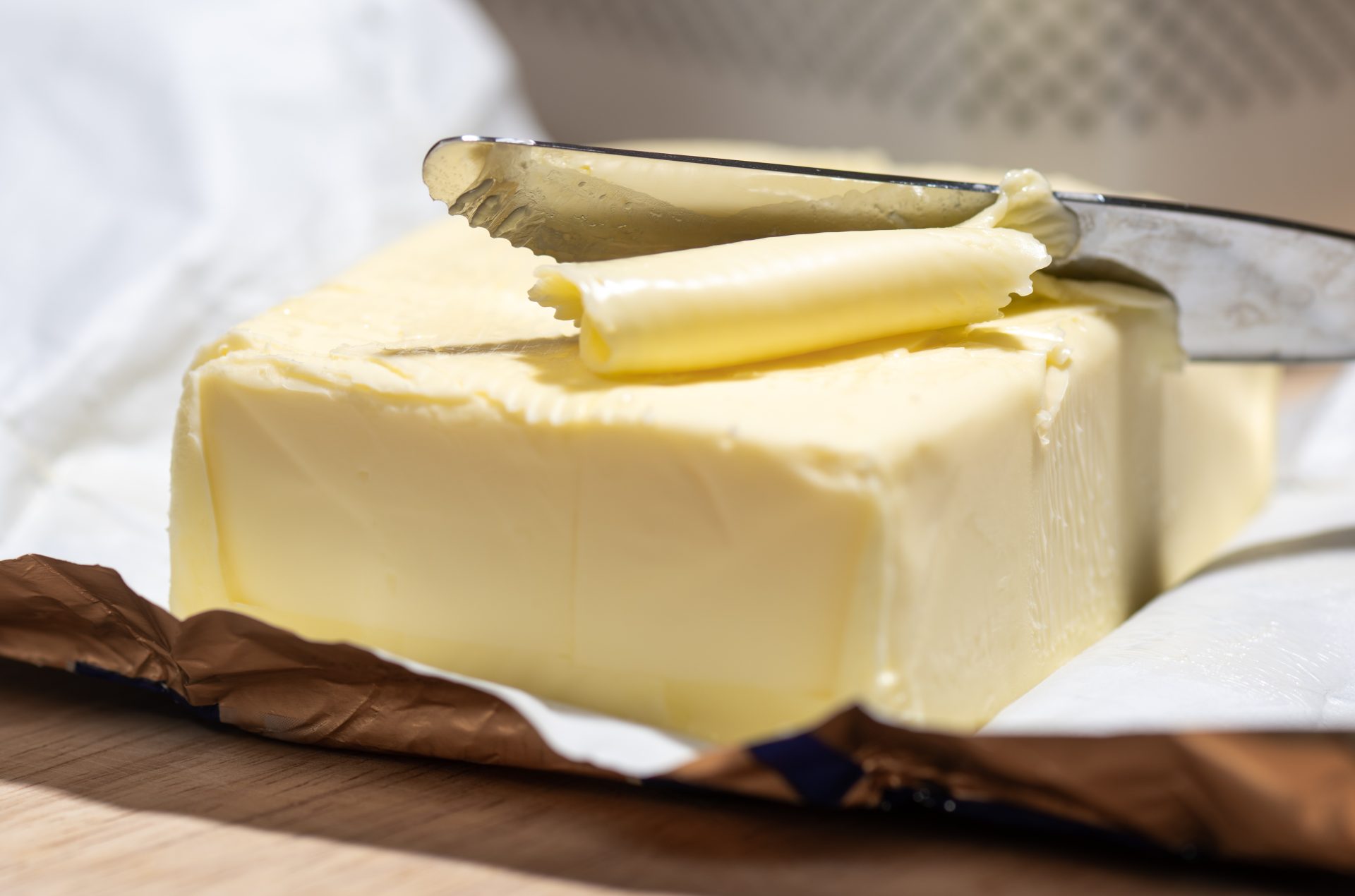 “I can’t believe it’s not butter!”

Whew, chile! First a shortage on ketchup, chicken thighs, chicken wings, and now a shortage of butter?! According to the @nypost, “data from the United States Department of Agriculture, the amount of butter sitting in US storage facilities in August fell 10% month-over-month. However, it was down 22% compared to the same time a year ago.”

Midwest butter makers say that “spot loads of cream are very tight to unavailable” and “in the Northeast, retail butter demand is picking up, but tight inventories are causing some producers to regulate supplies across existing orders,” the report says.

With inflation still on the rise, the cost of groceries increased by almost 14% but butter increased by nearly 25%.

In 2021, there was also a ketchup packet shortage. According to CNN, restaurants were having a hard time keeping condiments, specifically ketchup packets, in stock. This is reportedly because people are ordering in more due to the pandemic.

CNN also reports that Heinz—the largest ketchup producer in the country— is in the middle of the chaos.

The company is working to add “manufacturing lines that will increase production by about 25% for a total of more than 12 billion packets a year.”

“We made strategic manufacturing investments at the start of the pandemic to keep up with the surge in demand for ketchup packets driven by the accelerated delivery and take-out trends; at the same time, we also fast-tracked future-focused culinary and packaging innovations, as well as further manufacturing expansionplans,” said Steve Cornell, president of Kraft Heinz’s enhancers, specialty and away from home business unit,” CNN reports.

According to Wall Street Journal, some people are actually selling their online ketchup packets amid the pandemic.