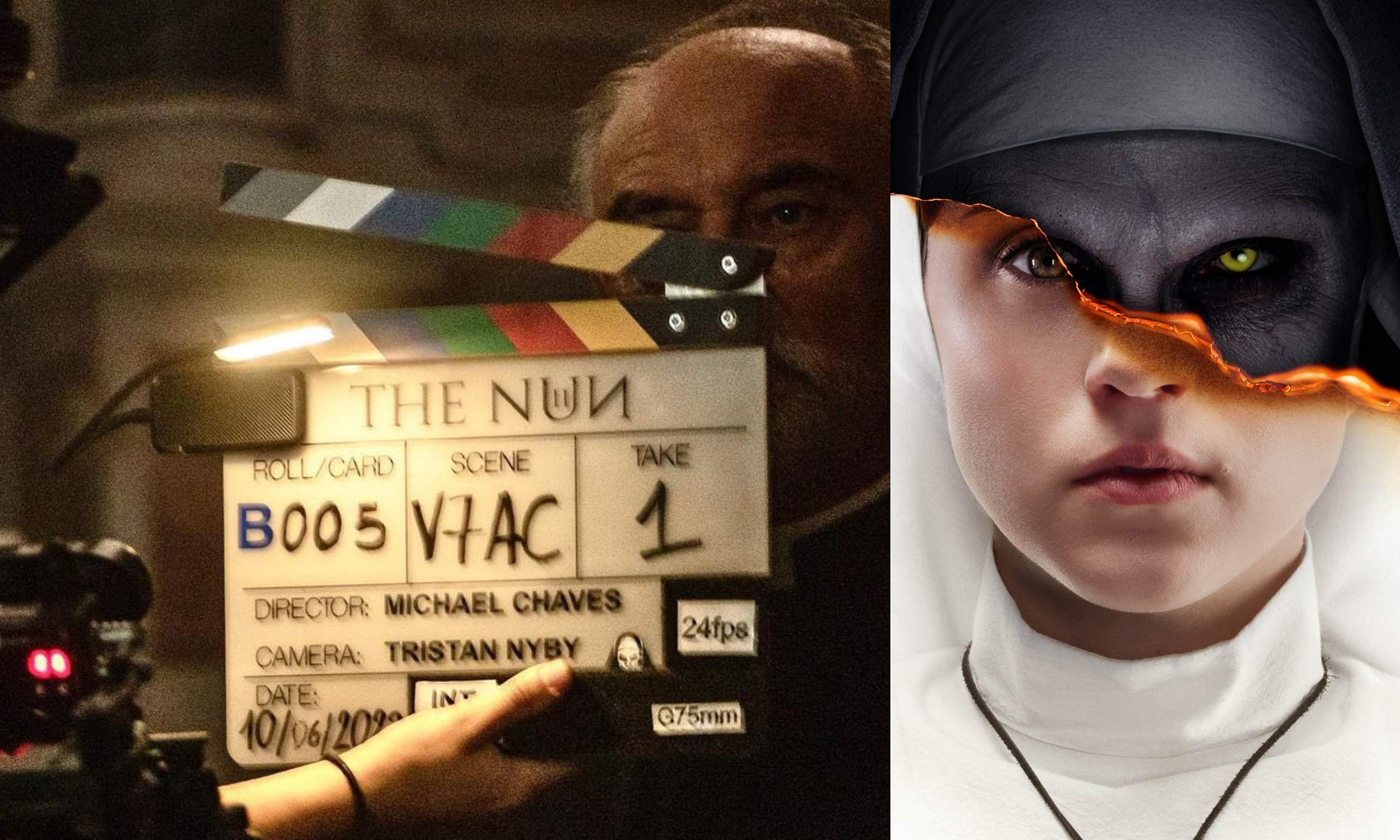 The filming of the next chapter in The Conjuring universe, The Nun 2, has entered production.

The development was announced by filmmaker James Wan, who helmed The Conjuring (2013) and its 2016 sequel, on Instagram. While sharing a picture of the film’s clapboard, Wan wrote, “Photography has commenced on The Nun 2 in France! With Michael Chaves performing the exorcism (directing) on this one.”

Michale Chaves has earlier helmed The Curse of La Llorona and The Conjuring 3: The Devil Made Me Do It. Set in France, 1956, the film’s official synopsis reads, “A priest is murdered. An evil is spreading. The sequel to The Nun (2018) follows Sister Irene as she once again comes face to face with the demonic force Valak, the Nun.”

The Nun 2 will star Taissa Farmiga as Sister Irene and Bonnie Aarons as the evil Valak and Storm Reid in a prominent role.

The Nun 2 is set to release in theatres on September 8, 2023, five years after the release of The Nun.