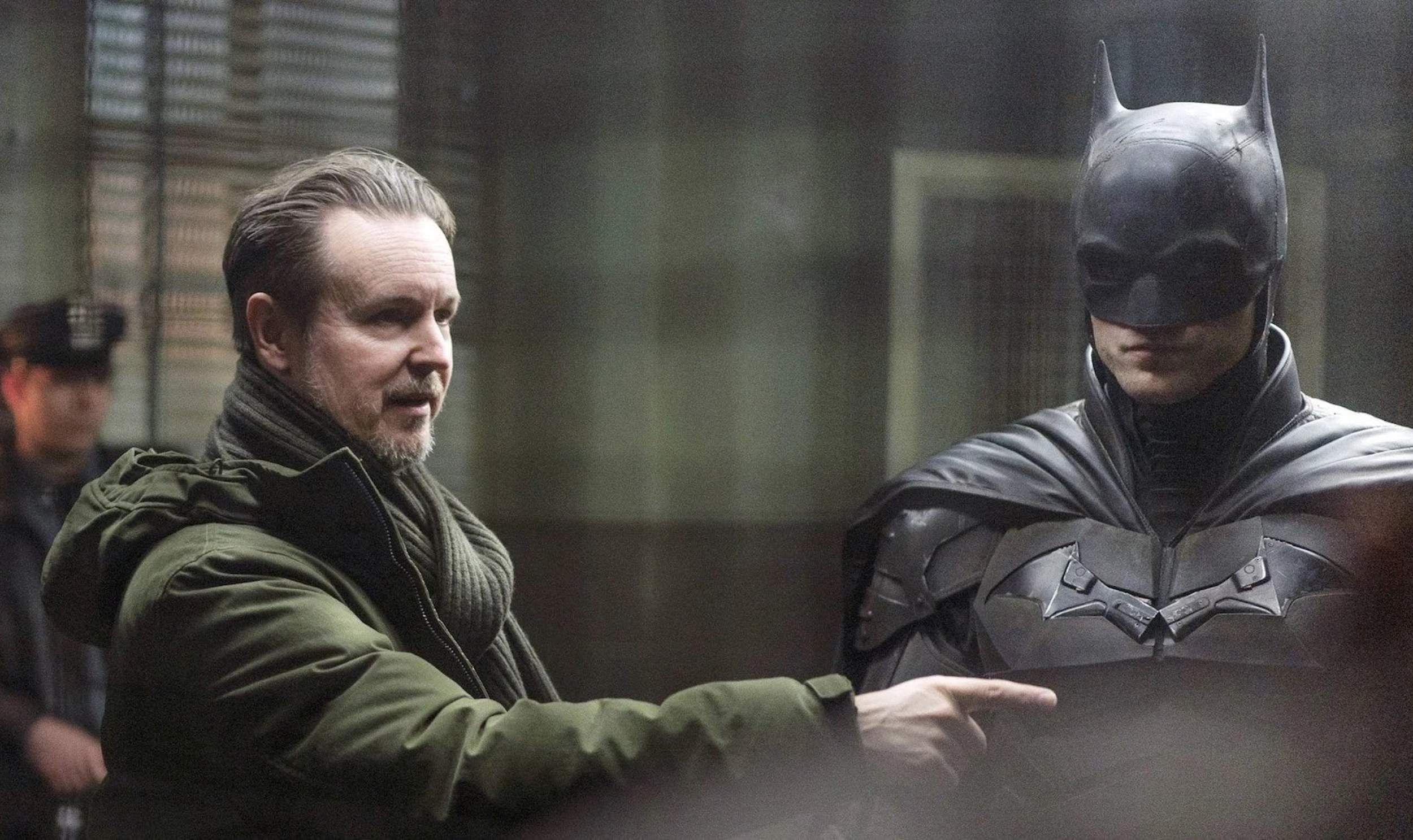 Matt Reeves is reportedly developing multiple films starring Batman villains. Following the success of The Batman, the filmmaker is developing individual films about Batman’s extensive rogue’s gallery. The films will take place in the same universe as Reeves’ The Batman.

The characters currently being considered range from well known popular names to obscure villains who have not appeared in live-action yet. Reports suggest that characters like Clayface, Scarecrow, and Professor Pyg might get their own films.

On the other hand, a series based on Colin Farrell’s Penguin from The Batman is already in development. The series will chronicle Penguin’s rise as a mob boss in Gotham and will reportedly explore the city’s criminal underworld.

Apart from developing multiple projects for the DC universe, the director is also producing multiple films like Waystation, Button Man: The Killing Game, Lift and the untitled remake of Russian sci-fi horror Sputnik. Following the positive response to The Batman, Warner Bros greenlit a sequel with Matt Reeves returning to direct along with the cast of the original film.