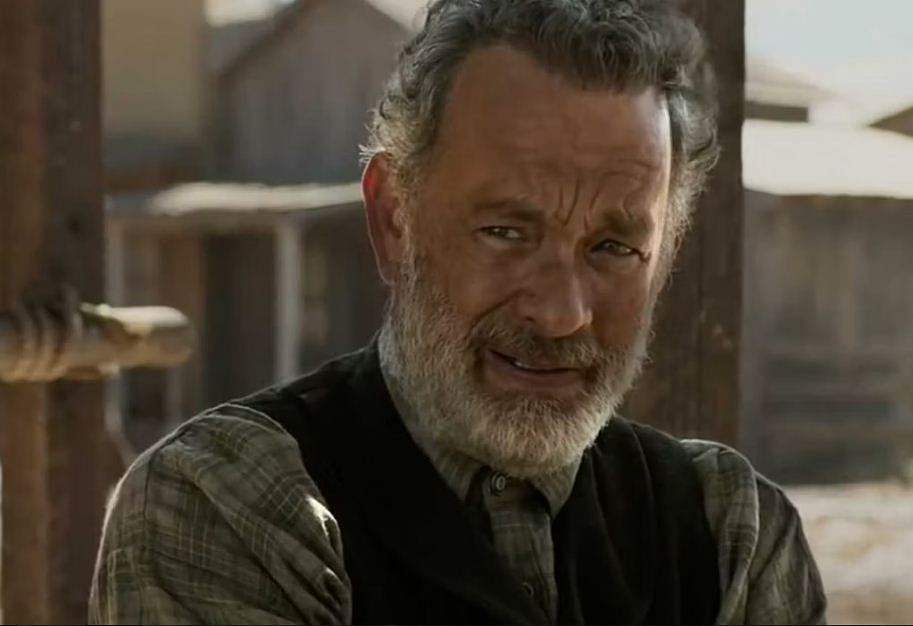 Tom Hanks, who was recently seen in Elvis and Pinocchio will next be seen in A Man Called Otto. But the fans have to wait a little longer to catch the film on the big screens as the release date has been pushed from early December to a wide release on January 13, 2023.

The film is based on the New York Times best-selling novel A Man Called Ove by Swedish author Fredrik Backman. The film follows Hanks as the titular man called Otto, a grumpy old man who finds pleasure in judging and being mean to his neighbours. However, Otto’s tough exterior begins to break away as an unlikely friendship is stricken up with the pregnant neighbour Marisol.

Hanks is joined in the film by Mariana Treviño, Rachel Keller, Cameron Britton, and Manuel Garcia-Rulfo.

A Man Called Otto will get a limited release in New York and Los Angeles on December 25 which will be followed by a wide release on January 13, 2023.