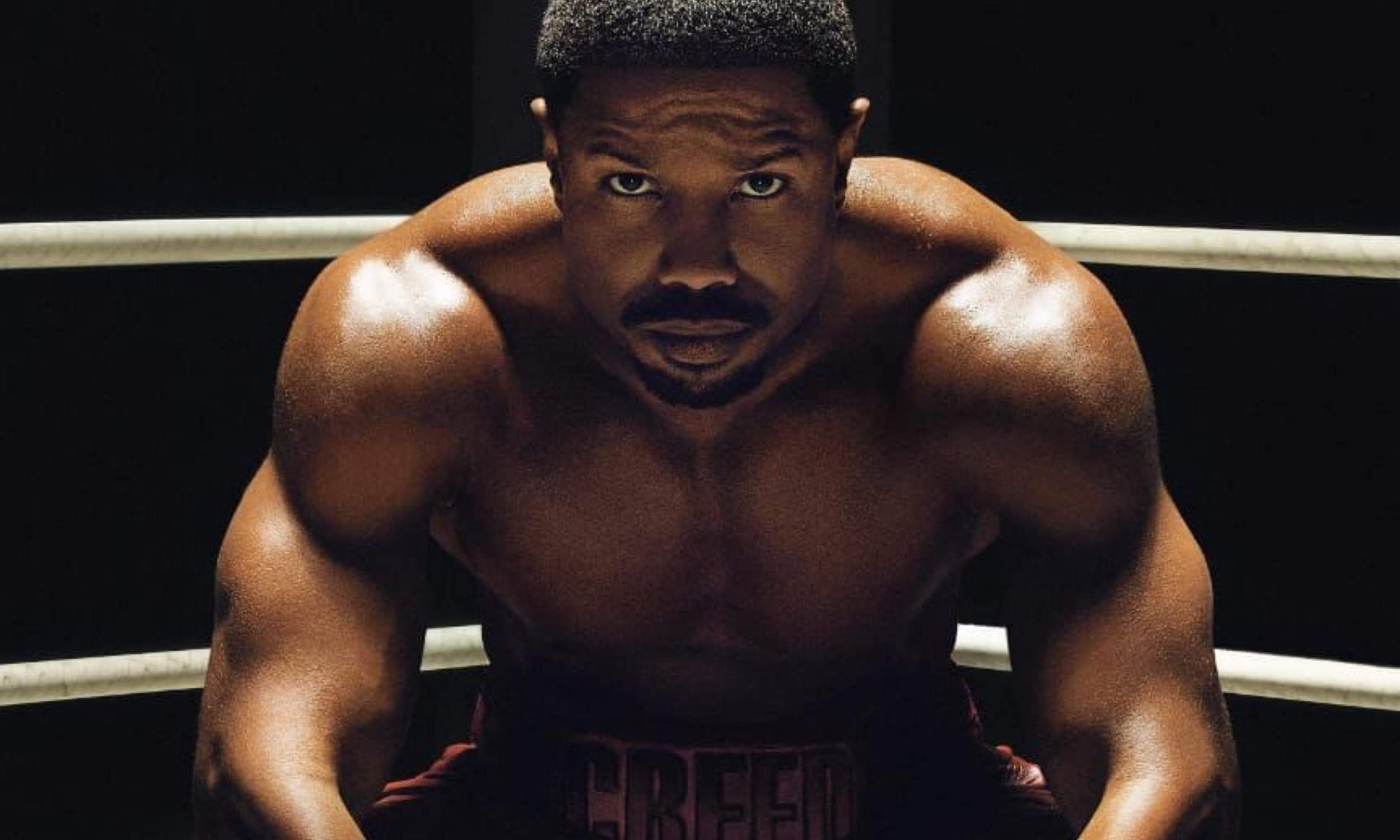 The first official trailer for Creed III has been released online. The trailer introduces us to Creed’s friend from the past, Anderson Damien. Fresh out of jail after eighteen years, Damien is hungry to prove himself. Creed takes him under his wings and trains him to be a boxer but Damien’s chaotic energy eventually ends up making Damien and Creed clash with each other.

The film marks the directorial debut of Michael B Jordan and is based on a screenplay written by Keenan Coogler and Zach Baylin. While this is the first film in the Rocky franchise to not feature Sylvester Stallone’s Rocky in any capacity, the veteran actor will still produce the film under his Balboa Productions.

Apart from having Michael B Jordan in the titular role, Creed III brings back cast members Wood Harris, Tessa Thompson, and Phylicia Rashad from the previous films. Florian Munteanu, who played the central antagonist Viktor Drago in Creed 2, has also been confirmed to return for the third instalment. The film is currently scheduled for a worldwide theatrical release on 03 March 2023.