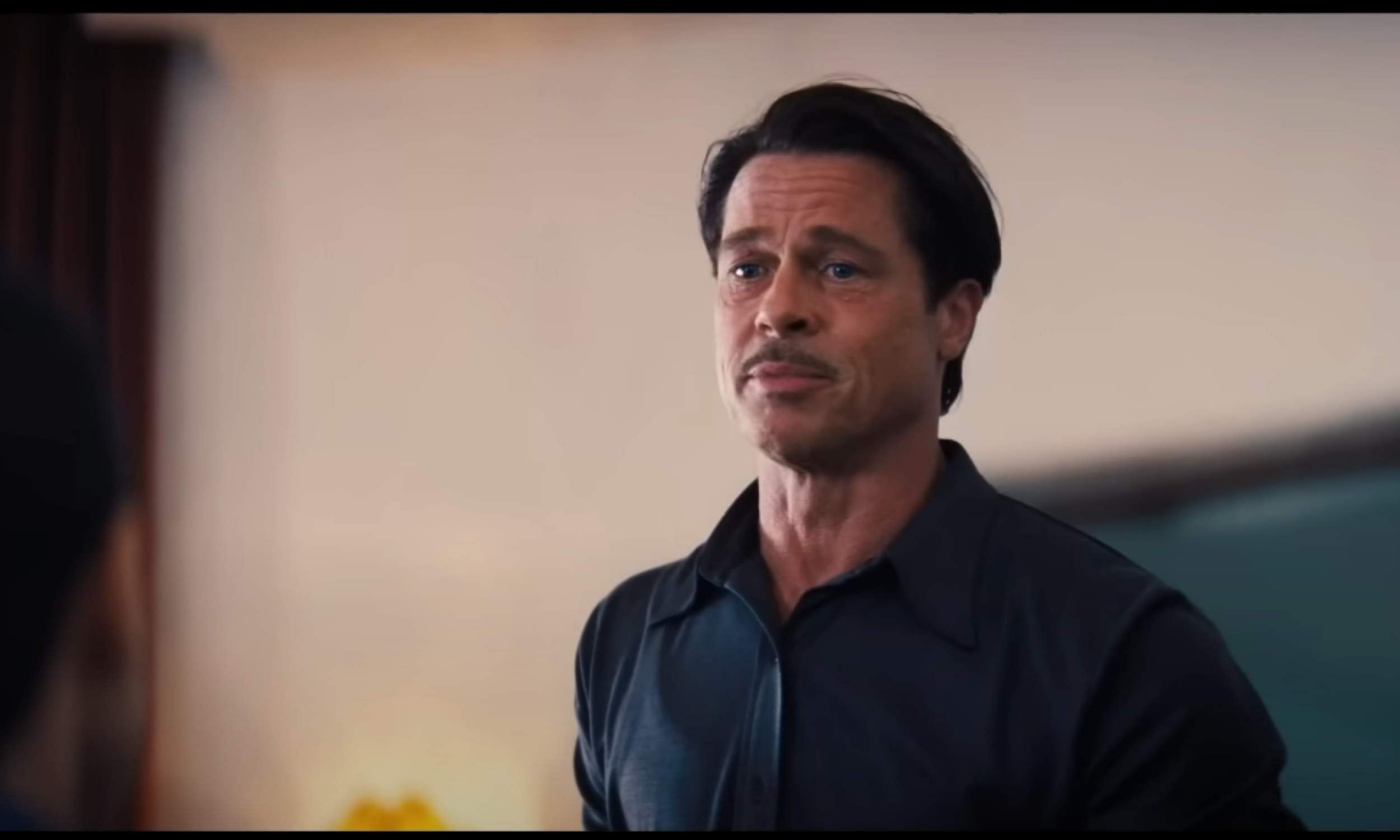 Babylon, the upcoming film starring Brad Pitt and Margot Robbie in the lead roles, will release in time for Christmas on December 23 in the US.

According to Chazelle, Babylon is inspired by films like Federico Fellini’s La Dolce Vita, Robert Altman’s Nashville and The Godfather.