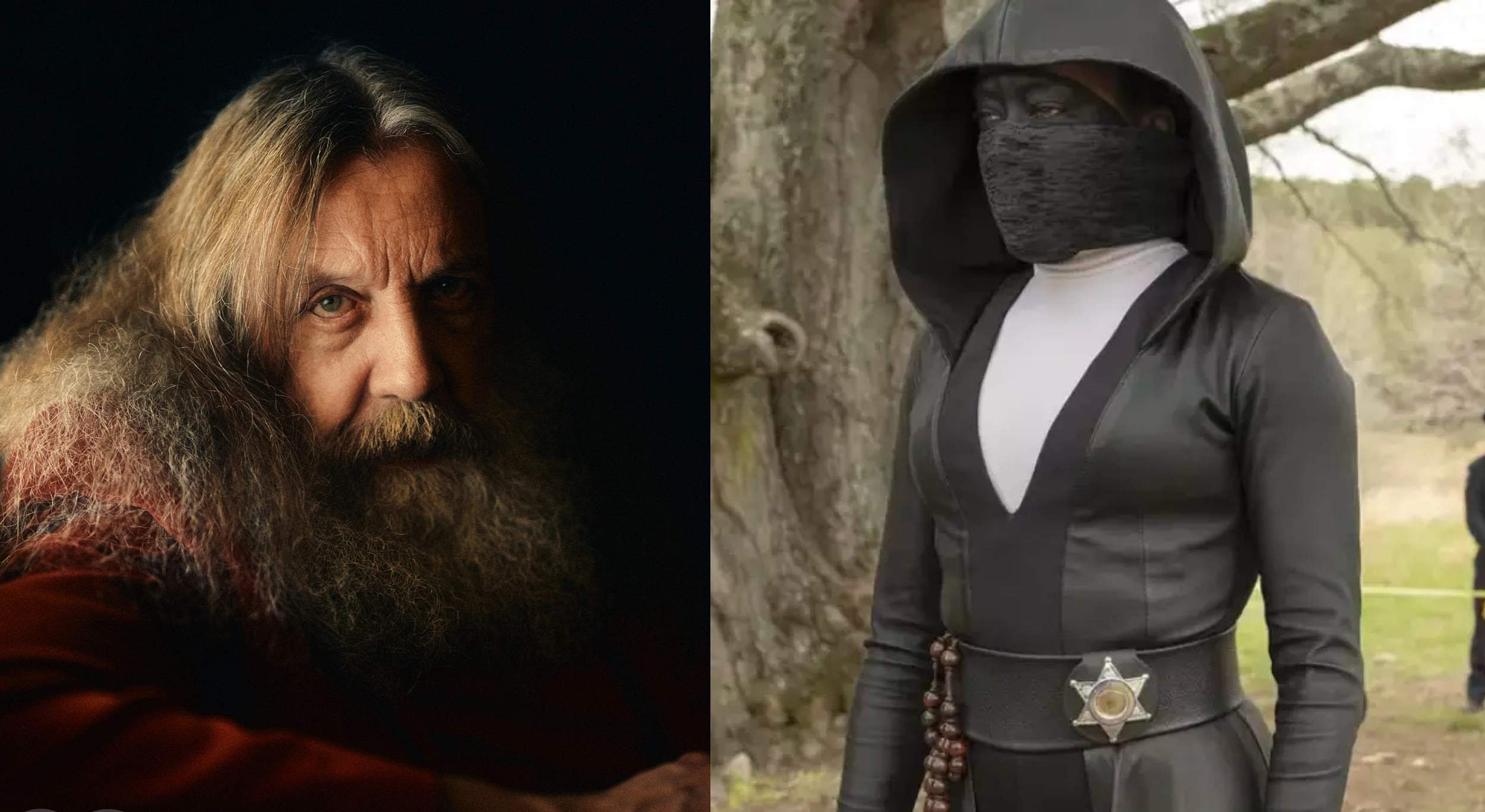 Alan Moore, known for graphic novels like Batman: The Killing Joke, publicly disowned the series adaptation of his book The Watchmen. The writer revealed that the showrunner Damon Lindelof reached out to him with a letter that started, “Dear Mr. Moore, I am one of the bastards currently destroying Watchmen.” The letter followed up with requests to help them with the show.

Talking about his reply to the letter in an interview, the writer said, “I got back with a very abrupt and probably hostile reply telling him that I’d thought that Warner Bros. were aware that they, nor any of their employees, shouldn’t contact me again for any reason.”

Watchmen was first adapted into a feature film in 2009 by director Zack Snyder. HBO’s The Watchmen premiered its first episode in 2019 and went on to become a critical success. The series won 11 Primetime Emmy Awards. Alan Moore recently announced that he was ‘done with comic books’. He revealed that even though he still adores comics, the industry and everything attached to it in recent times has made it unbearable for him.