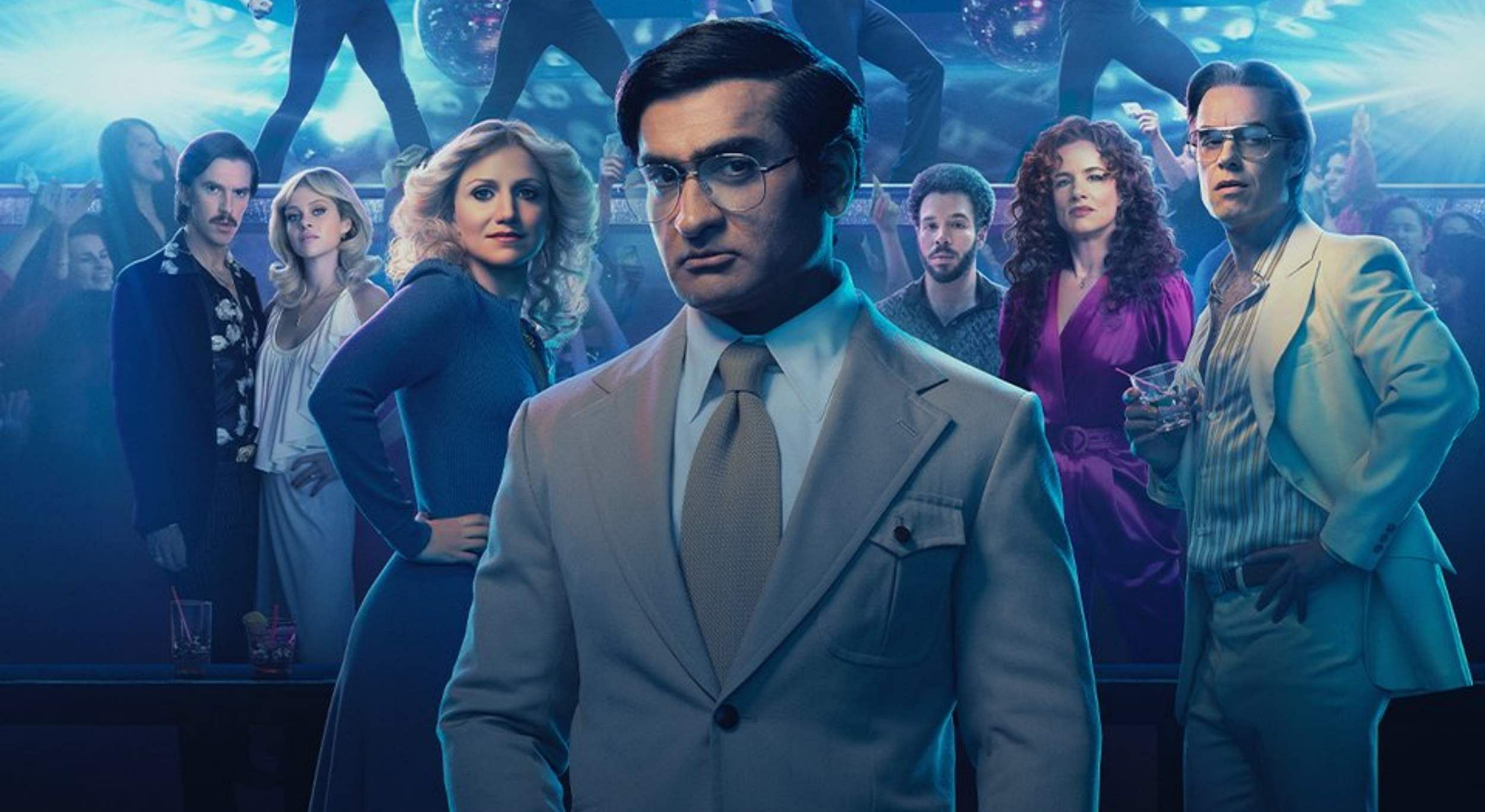 The first official trailer for Disney+ Hotstar’s original limited series titled Welcome to Chippendales has been released online. The Big Sick fame Kumail Nanjiani plays ‘Steve’ Banerjee, the founder of an all-male exotic dance troupe by the name of Chippendales.

The ensemble cast of the series also includes Murray Bartlett, Annaleigh Ashford, Dan Stevens, Juliette Lewis, Quentin Plair, Robin de Jesús, and Spencer Boldman in supporting roles. In the 80s, The Chippendales consisted of a group of male strippers who rose to fame in the 80s, touring across European countries, and all over the USA, to perform for predominantly female audiences. The true crime series will chronicle the fallout between the founders which eventually lead to violence and attempted murder.

The Disney+ Hotstar series is currently scheduled to premiere on 22 November. The series is created by Wrestler fame Robert Siegel. The series is loosely based on the book Deadly Dance: The Chippendales Murders, written by Scot Macdonald and Patrick MontesDeOca.