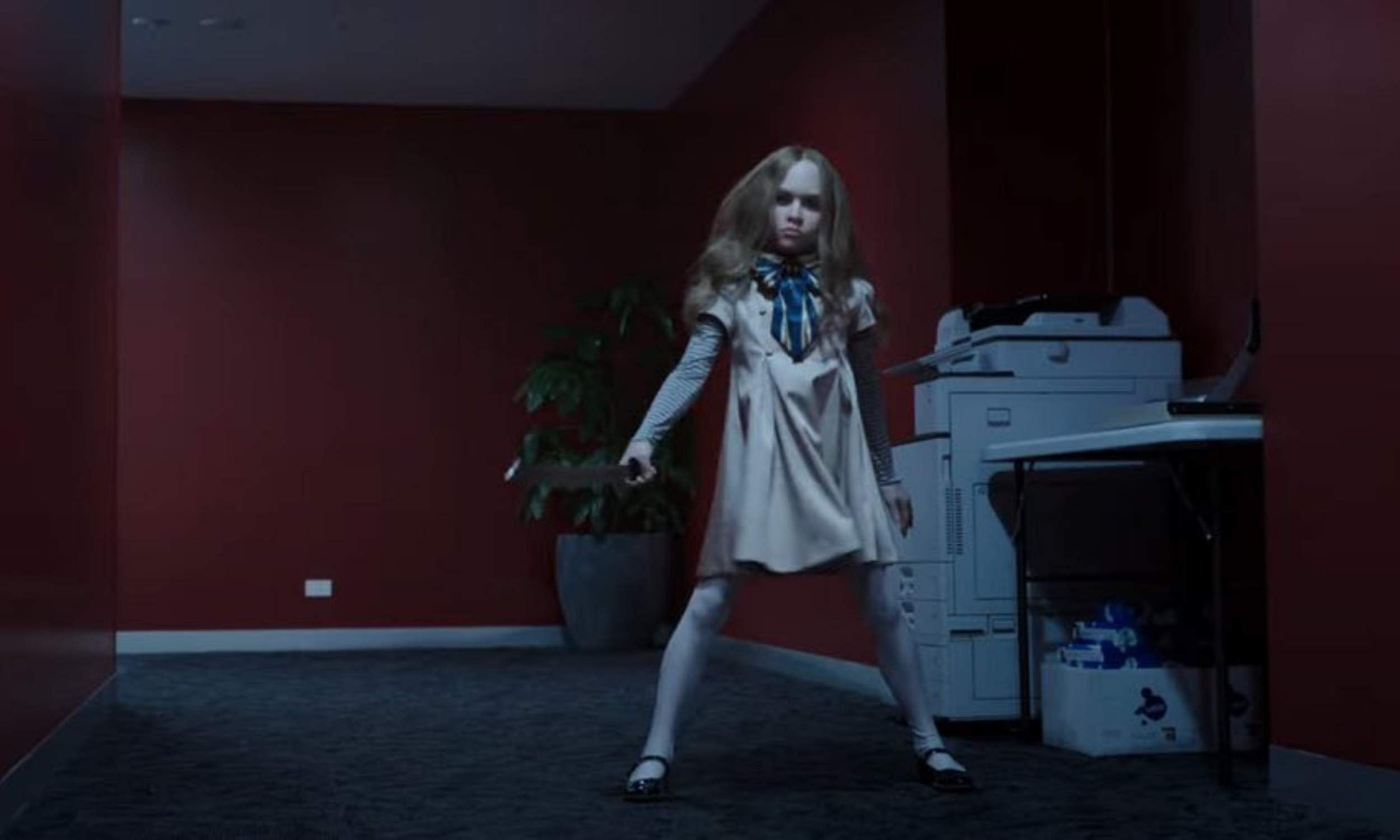 The makers of the upcoming horror film M3GAN have reportedly moved up the release date for the film from 16 January—Martin Luther King day—to 6 January. Blumhouse Productions, known for low-budget horror films, are collaborating with Universal Pictures and Atomic Monsters to produce the film.

The film tells the story of a recently orphaned girl who is gifted an experimental robot that looks like a real-life girl who goes by the name of Megan. Things take a dark turn when the AI that controls the robot goes rogue and starts killing people in order to protect the girl. The film is directed by Gerard Johnstone and produced by James Wan under his production company Atomic Monsters. Gerard Johnstone is also attached to write the screenplay for the upcoming DC animated film Justice League Dark.

The film is based on a story written by Akela Cooper, who has also co-written the screenplay along with James Wan. Cooper received wider prominence after writing the horror film Malignant. M3GAN stars Allison Williams, Violet McGraw, Ronny Chieng, and Brian Jordan Alvarez. Amie Donald plays the titular robot in the film. The plan to move up the release is done so to avoid a clash with the upcoming comedy film House Party and A Man Called Otto, which stars Tom Hanks.