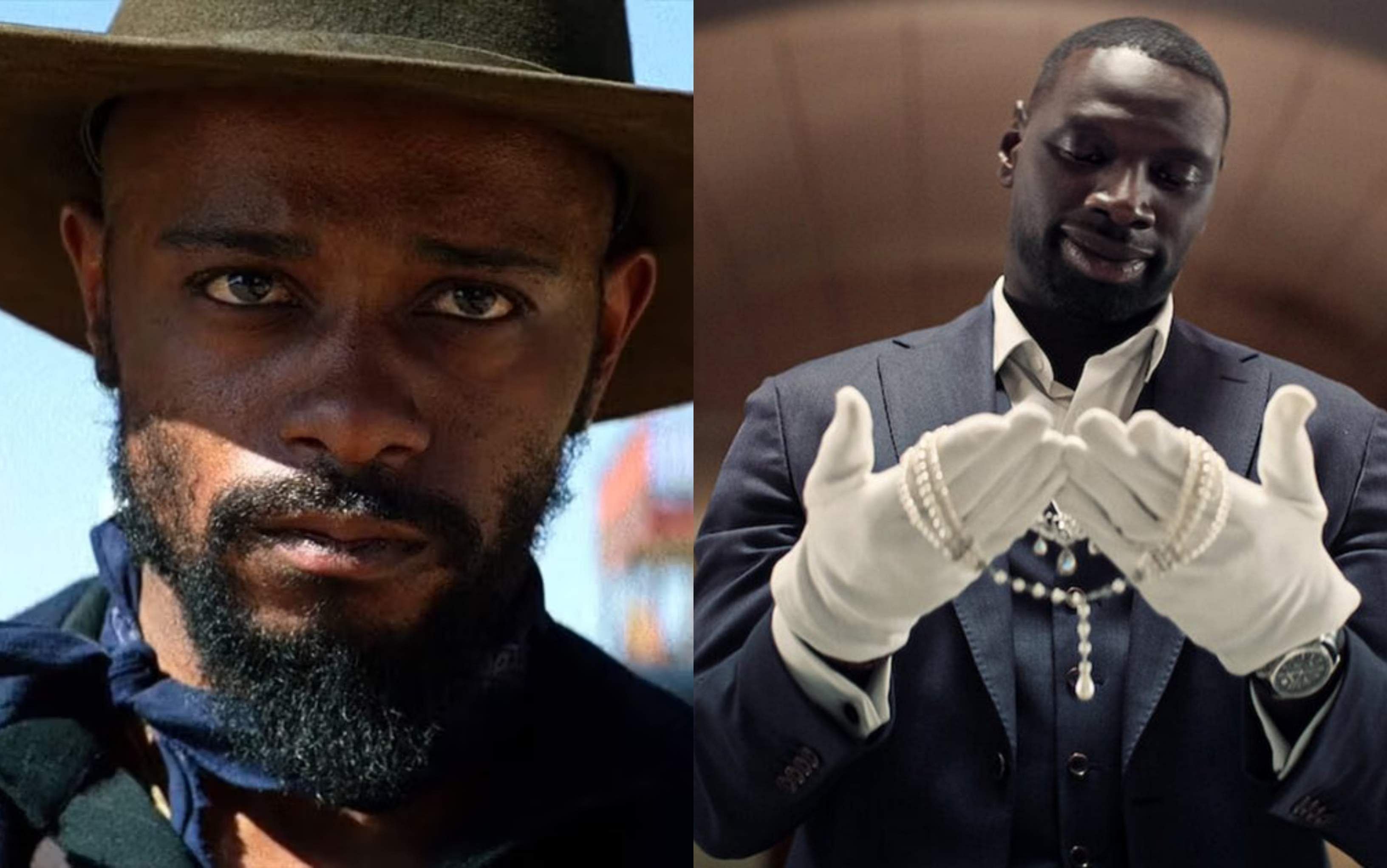 LaKeith Stanfield and Omar Sy are set to star in filmmaker Jeymes Samuel’s next film, titled The Book of Clarence. The filmmaker recently helmed The Harder They Fall, which is streaming on Netflix.

Though the plot details have been kept under wraps, The Book of Clarence is said to be set during the bible era with Stanfield playing the titular character of Clarence.

The Book of Clarence will be written by Samuel, and the project is backed by James Lassiter, Shawn Carter and Tendo Nagenda.

Stanfield, who is famous for his role in the superhit FX show, Atlanta, will next star in Apple TV+ series, The Changeling. Apart from this series, Stanfield will also be part of Disney’s The Haunted Mansion.

French actor Sy is best known for starring in blockbusters such as The Intouchables, Jurassic World, and X-Men: Days of Future Past. Sy was catapulted to global fame with his presence in the hit Netflix series, Lupin. The actor is now looking forward to the third season of the hit series, which went on to become Netflix’s most-watched non-English series.