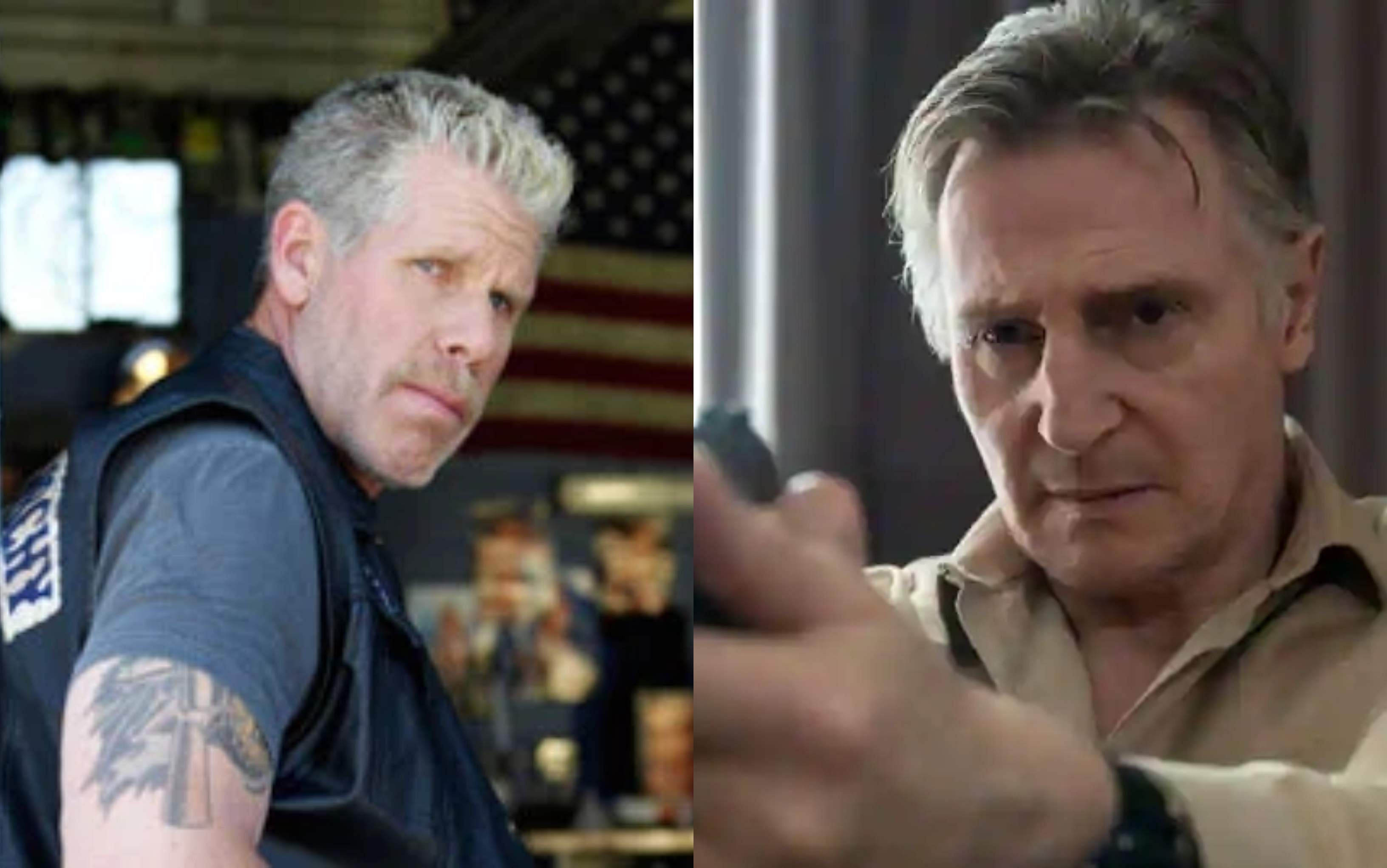 Thug will be directed by filmmaker Hans Petter Moland, who has previously worked with Neeson in the 2019 action film, Cold Pursuit.

Perlman is the latest to join the cast of Thug, which already has established actors like Yolonda Ross and Daniel Diemer in pivotal roles.
.
According to the logline, Thug revolves around an aging Boston gangster, played by Neeson, who attempts to reconnect with his children and rectify the mistakes in his past. However, the criminal underworld won’t loosen its grip willingly.

With the screenplay written by Tony Gayton, Thug will be produced by Sculptor Media and Electromagnetic Production. Warren Goz, Eric Gold, Roger Bimbaum and Michael Besman will back the project.

Perlman, who recently starred in filmmaker Adam McKay’s Oscar-nominated satire, Don’t Look Up, and Guillermo del Toro’s Nightmare Alley. Apart from Thug, Perlman will also star in Rian Johnson’s upcoming series, Poker Face, which will be out on Peacock, and Paramount’s next instalment of the Transformers franchise, Transformers: Rise of the Beasts.