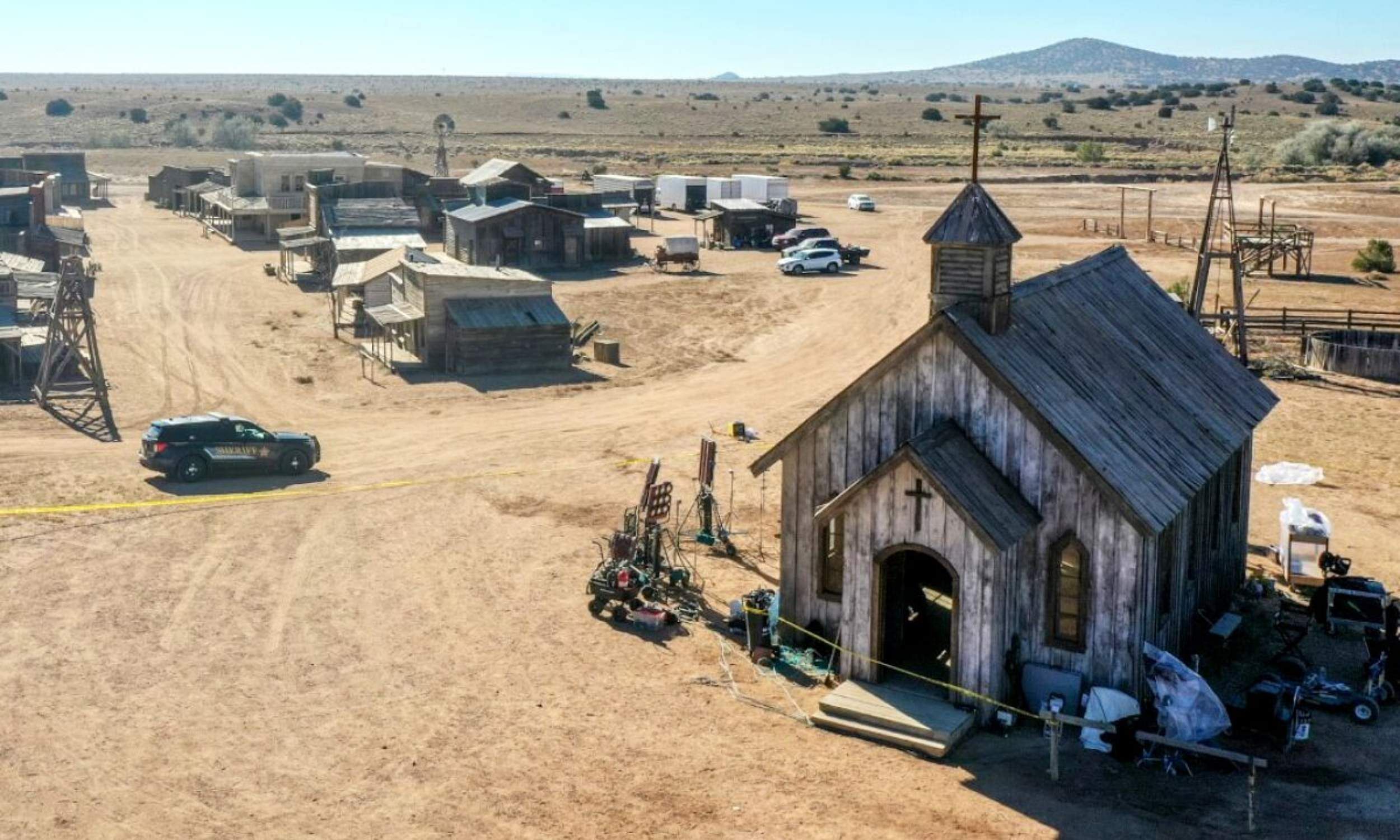 The upcoming English film Rust is set to resume production in January after a year since the demise of cinematographer of the film Halyna Hutchins who died after being accidentally shot on the sets.

However, the production will not resume in New Mexico where the probe is currently undergoing. While the production is still looking for a new place, Rust has probablities being shot in California, as per Melina Spadone, the attorney of Rust Movie Productions LLC.

As per reports, the production company of Rust had announced a settlement for Matthew Hutchins, Halyna’s husband and it was agreed that the production would resume after a 15-month hiatus. He had also said in a statement that to wrap up Hust would be a way to “to pay tribute to Halyna’s final work”.

Halyna was shot dead on the sets of Rust during preparation of a scene with actor Alec Baldwin. The incident took place on October 21, 2021. The gun was fired by Alec, who was told that the gun was “cold”.