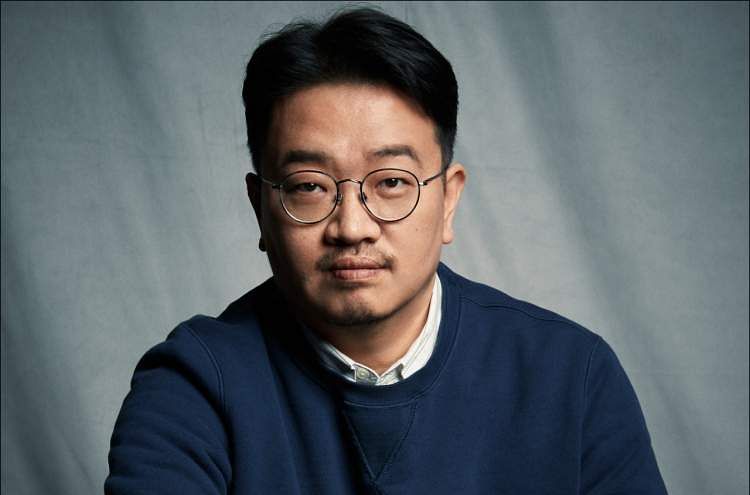 South Koren director Yeon Sang-ho, known for internationally acclaimed films like Train to Busan and Peninsula, is developing a new series for Netflix. The series follows a young woman who inherits a family land following the death of her relatives. She soon gets caught up in the middle of mysterious events and uncovers strange secrets about her family.

Apart from directing the series, Sang-Ho will also write episodes for the show. The cast of the series includes Park Hee-soon, Kim Hyun-Joo, and Park Byung-Eun. The series will be co-produced by WowPoint and RedPeter Films. Due to rising demands for South Korean films and related pop culture, Netflix is planning to release the series globally.

The series is set to have Zombies, with villagers turning into Zombies due to a mysterious infection. Due to the presence of Zombies, it was speculated that the series could be connected to the director’s earlier Zombie film Train to Busan. However, the makers are tight-lipped about any connection to the film.