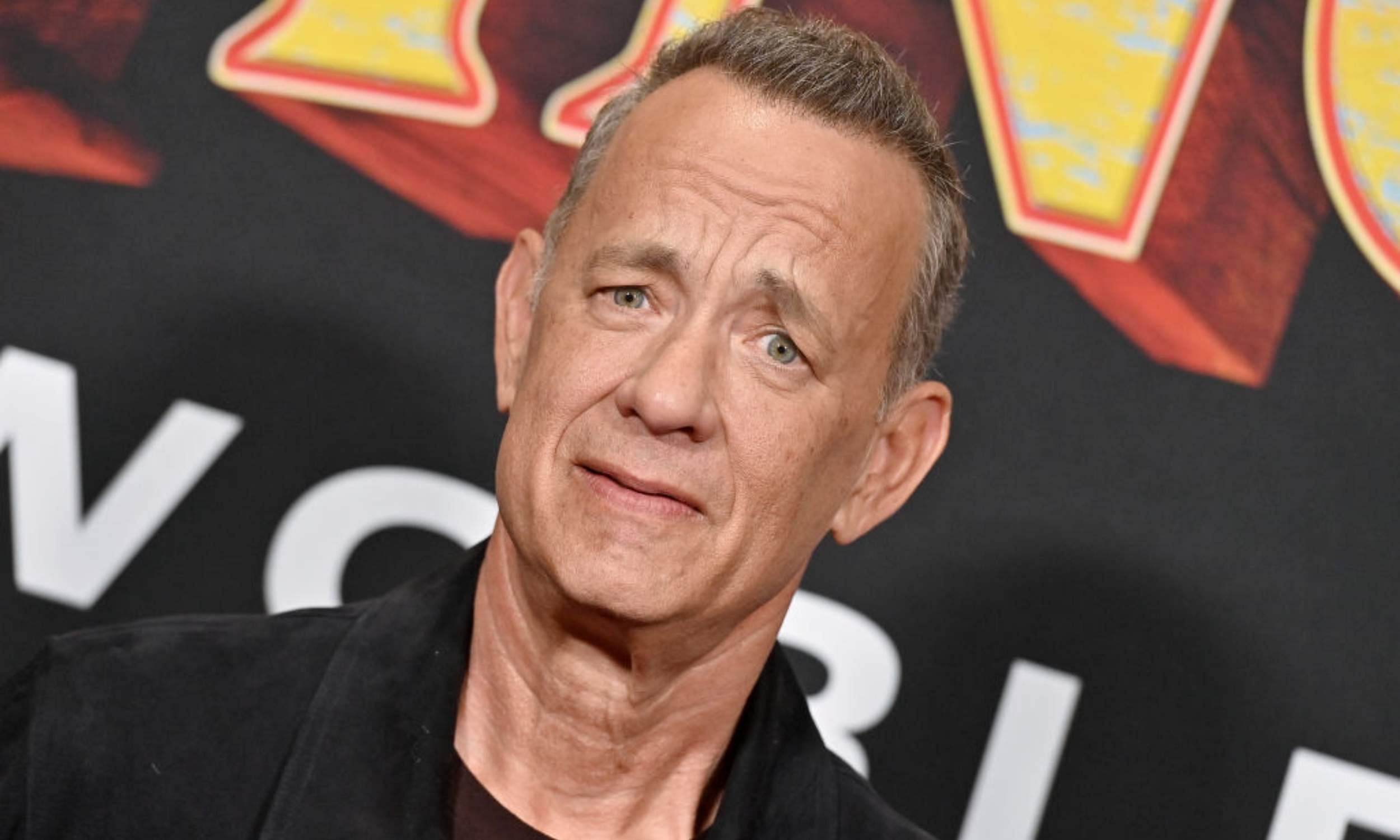 The first official poster for Tom Hanks’ upcoming film A Man Called Otto has been released online. The poster bears a caption that reads “Fall in love with the grumpiest man in America.”
The makers of the film further confirmed that the film is scheduled to hit theatres on 13 January.

Billed as a comedy, the film is directed by Marc Foster, he is best known for making films like World War Z, Quantum of Solace, and Kite Runner. Released by Sony Pictures, the film revolves around an old grumpy man who slowly starts changing after he starts developing an unlikely friendship with his neighbours.

The film is an adaptation of the novel by the name of A Man Called Ove, written by Fredrik Backman. The upcoming film will be a second adaptation following the Swedish film which was released in 2015.

With Tom Hanks in the lead, the cast of the film also includes Mariana Treviño, Rachel Keller, Manuel Garcia-Rulfo, Cameron Britton, and Mike Birbiglia in supporting roles. Shot in and around locations in Pittsburgh, Pennsylvania, the filming was wrapped in May 2021. David Magee has written the screenplay for the film while The Shawshank Redemption fame Thomas Newman composed the music for the film.