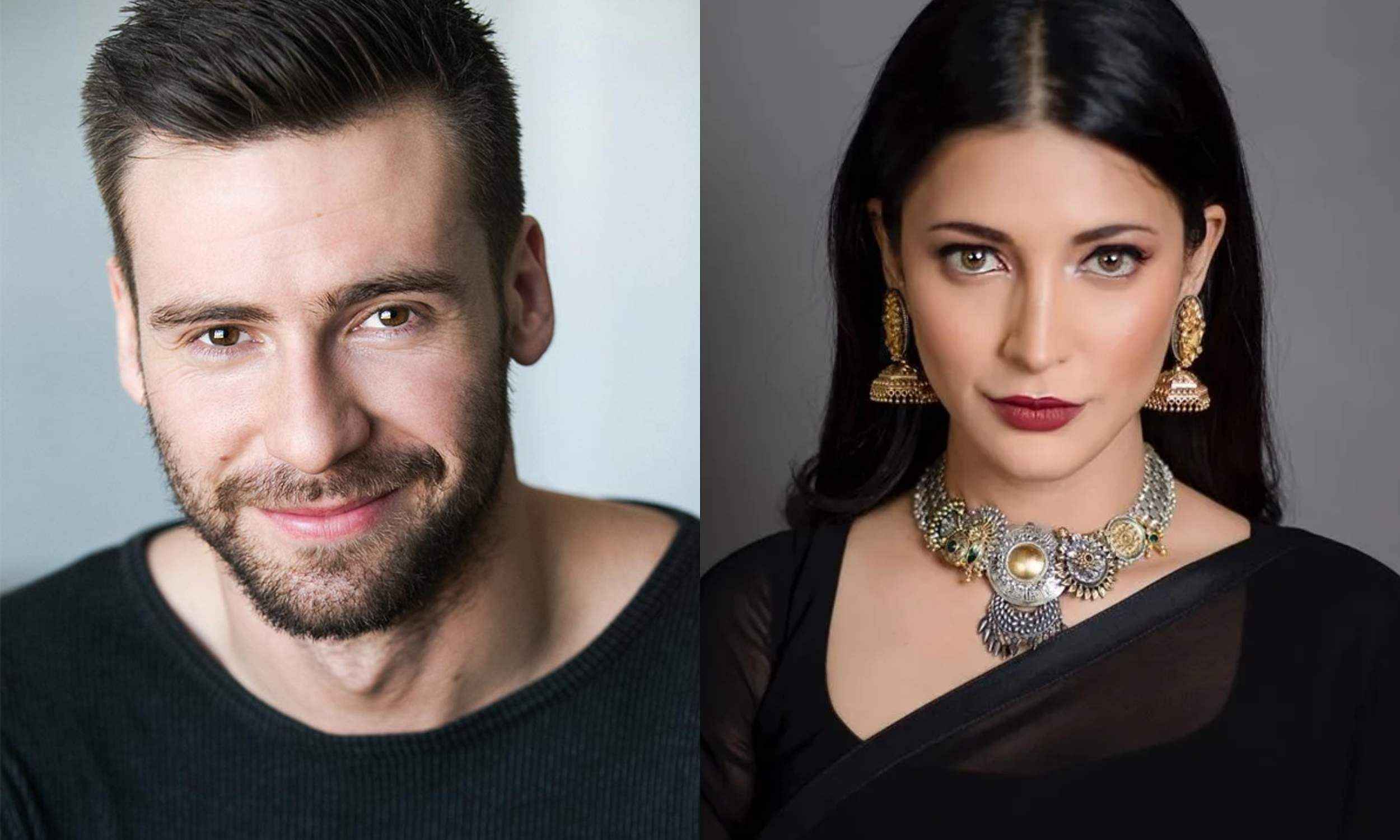 Actor Shruti Haasan is set to star alongside Scottish actor Mark Rowley in an upcoming psychological thriller film titled The Eye. The production for the film has begun.

Directed by Daphne Schmon, The Eye had screenplay written by Emily Carlton. According to Deadline, it is a period film set in 1980. Expected to be dark, the film will follow a young widow who travels to an island where her husband died, to spread his ashes. After learning the truth behind her husband’s death, the widow toys around a dark idea to revive him.

Apart from Shruti and Mark, the film will also feature Anna Savva, Linda Marlowe, Christos Stergioglou among others. Backed by Fingerprint banner along with Argonauts Productions serving as co-producerm the filming will take place in Athens and Corfu in Greece.

“Kicking our slate off with an exciting debut feature for Daphne Schmon and Emily Carlton, The Eye is the culmination of four years of collaboration, an ambitious and hugely exciting period piece. We have an incredible team, with a strong stakeholder and production group. It’s an extraordinary project to launch with,” said producer Melanie Dicks according to Deadline report.

Meanwhile, back home, Shruti Haasan will appear alongside Prabhas in Salaar. The film is directed by Prashanth Neel. She also has NBK107 with Nandamuri Balakrishna in the pipeline.