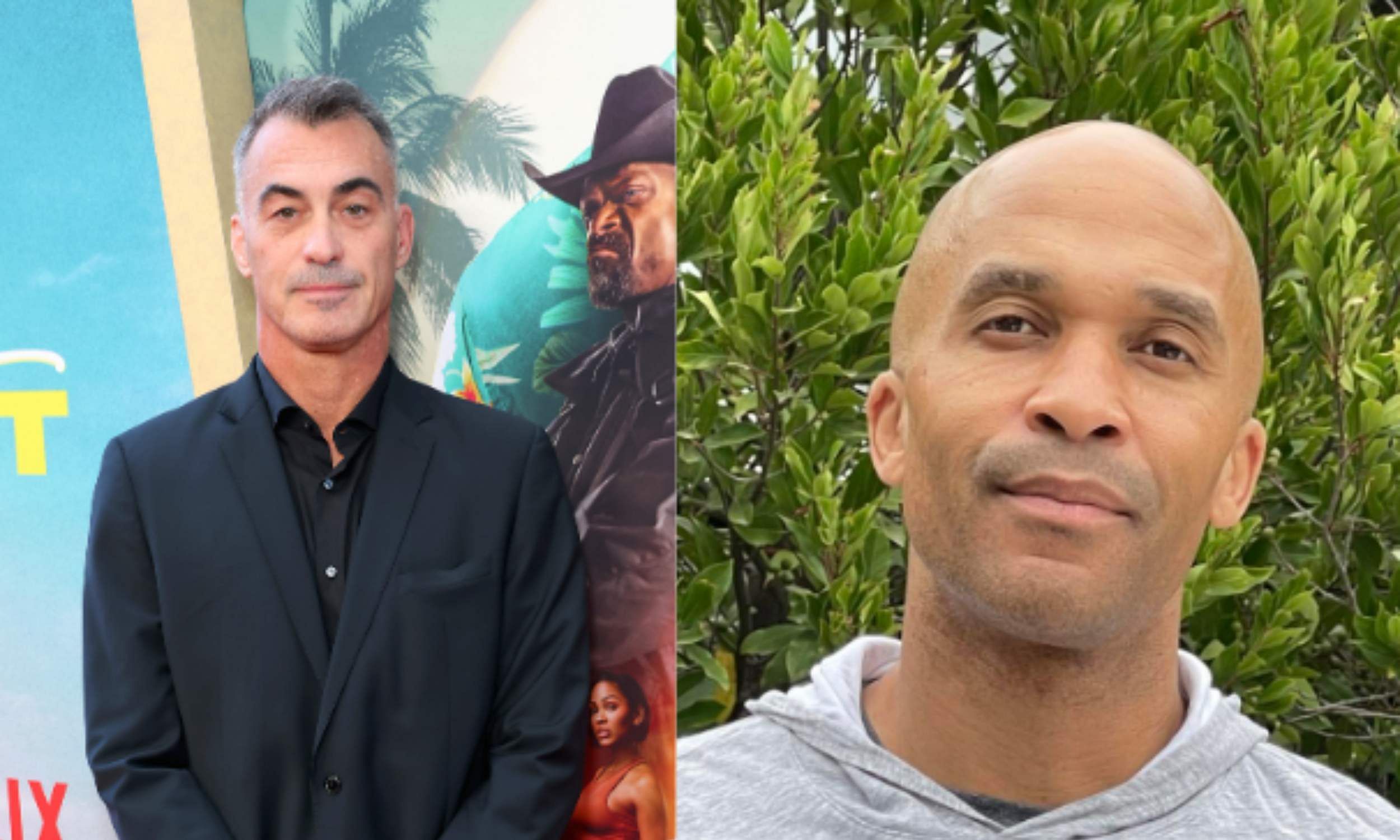 Chad Stahelski, known for directing the 2014 John Wick and its threequel, is roped in to direct the upcoming film Black Samurai, based on the novel of the same name.

The film is a Netflix original, and Leigh Dana Jackson is roped in to adapt the novel. The Black Samurai novels, a series of books by the famed thriller writer Marc Olden, introduce Robert Sand, an American soldier in Japan who learns the ways of the most powerful martial arts and becomes The Black Samurai, embarking on a mission to stop dangerous forces who threaten everything he holds dear.

The film will be produced by Stahelski along with Jason Spitz and Alex Young for 87 Eleven Entertainment as well as John Schoenfelder and Russell Ackerman for Addictive Pictures. Diane Crafford, Liza Fleissig, and Andre Gaines are serving as the executive producers for Cinemation Studios. Futher details about the cast and crew of the film is yet to be announced.

Meanwhile, Stahelski is currently in post-production on John Wick 4, which is slated for release next year. He is also serving as the executive producer of the upcoming spin-off of the John Wick series The Continental. On the other hand, the film’s writer Jackson is also adapting the Michael Moorcock series The Eternal Champion with David Goyer.