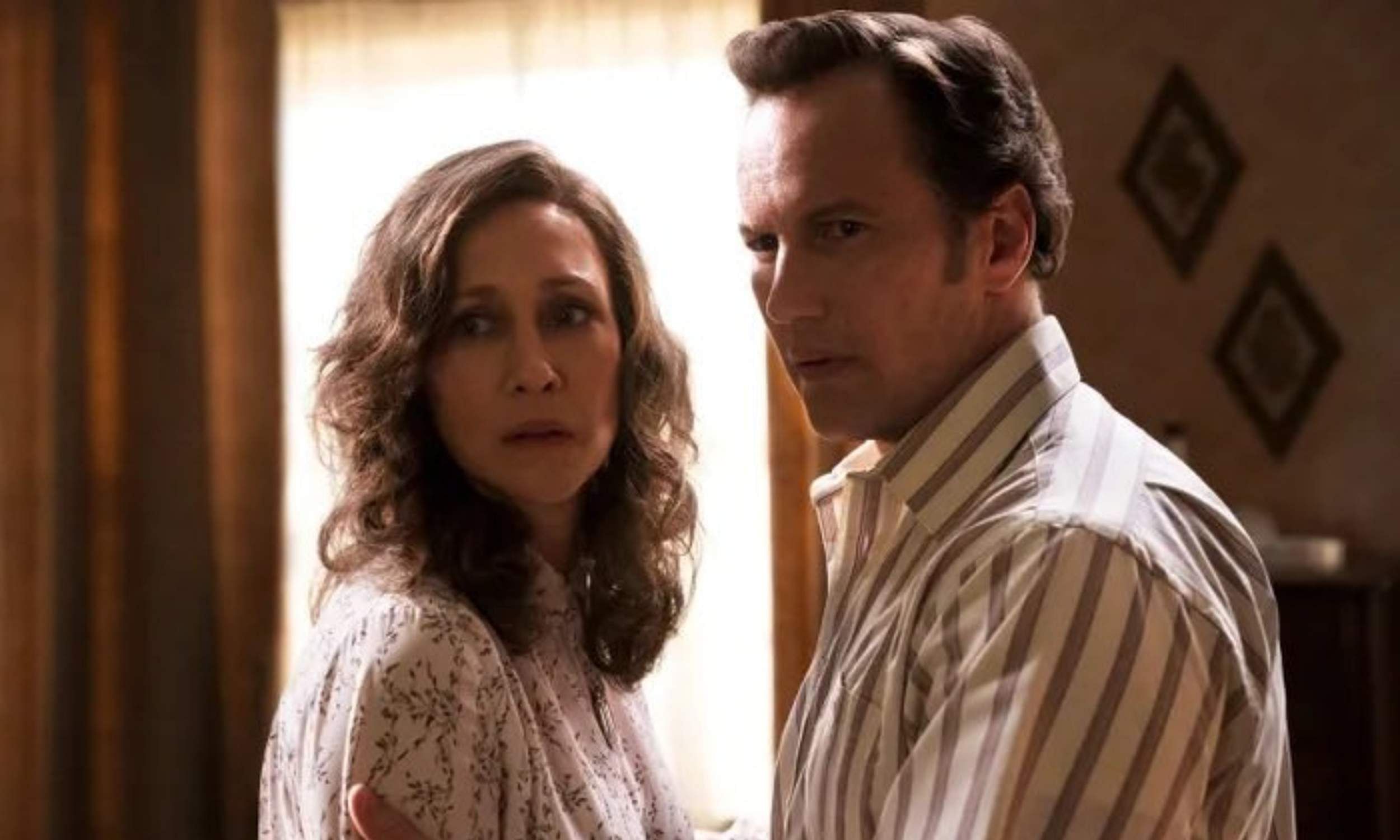 The fourth instalment in the Conjuring film franchise is reportedly in development at New Line Cinema. David Leslie Johnson-McGoldrick, known for writing Orphan and Aquaman and the Lost Kingdom has been roped in to write the film. James Wan, who started the franchise in 2013, is back to produce the film along with Peter Safran.

Johnson-McGoldrick has previously written Conjuring 2 and The Conjuring: The Devil Made Me Do It. The horror franchise, with worldwide success, now stands at an estimated box office collection of $2 billion. Following the success of the franchise, it spawned a spinoff series like The Nun and Annabelle, the sequel to The Nun is currently in development. The Nun 2, which is currently filming in France, is expected to hit theatres in 2023.

Johnson-McGoldrick has written a number of successful films for Warner Bros, he has written some of the highest-grossing films for the studio like Red Riding Hood and Wrath of the Titans. The writer was recently commissioned to write the sequel for DC’s upcoming film Flash. It is worth noting that the first Flash film will only be released on 23 June 2023.

The makers are currently on the hunt for a director for the project, cast and crew are yet to be announced.