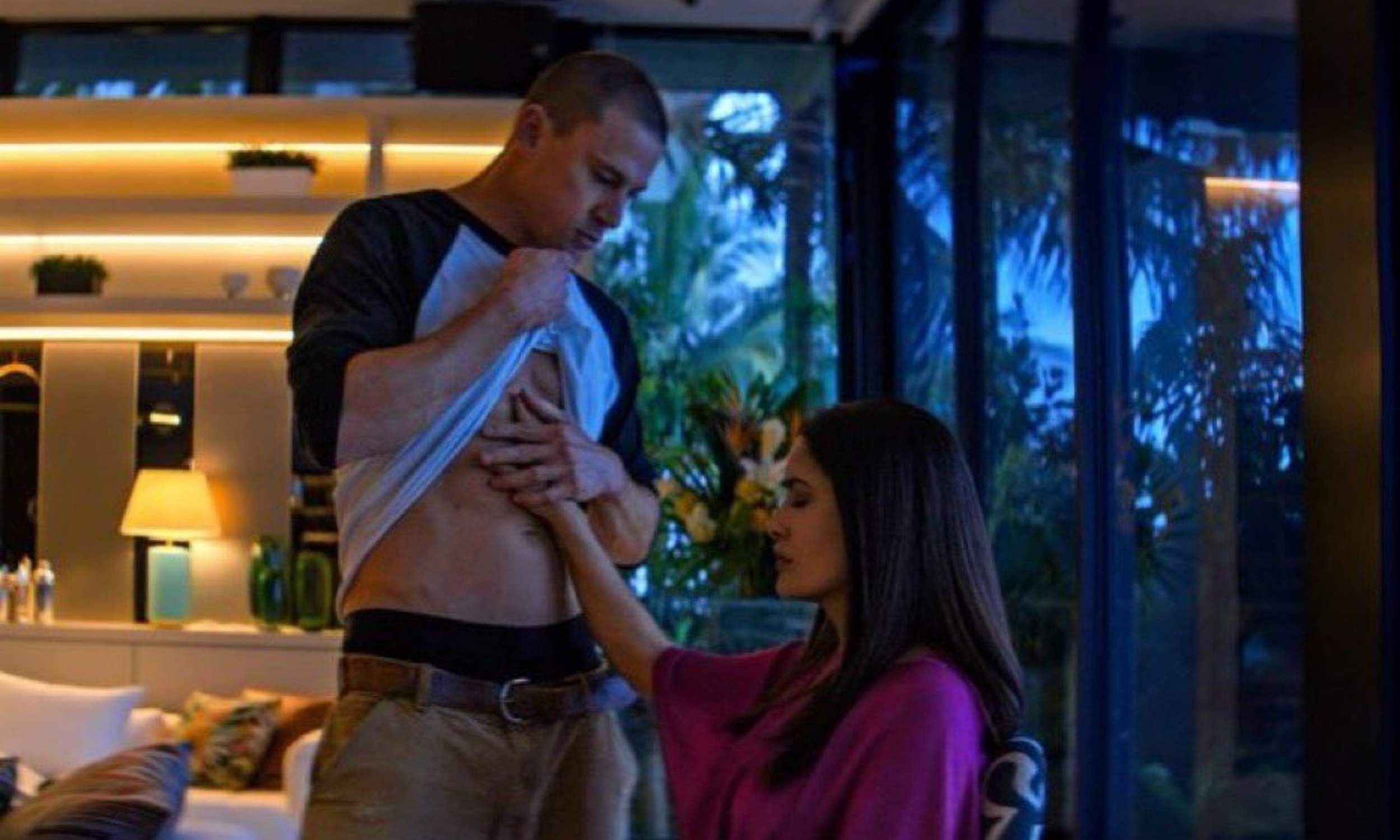 The first official poster for the final outing in the Magic Mike franchise titled Magic Mike’s Last Dance has been released online. The steamy poster features lead star Channing Tatum and new addition to the series, Salma Hayek. Tatum released the poster online with a caption that reads “All good things begin in Miami.” He further confirmed that the film will release worldwide on Valentine’s Day next year. It was earlier announced that the film will release on 10 February 2023.

Steven Soderbergh, known for directing films like Contagion, Logan Lucky, and the Ocean’s 11 series, is helming the project. He had also previously directed the last two Magic Mike films. The franchise is loosely based on Tatum’s real-life experience of working as a stripper in Florida.

Magic Mike’s Last Dance was originally planned as a direct HBO Max release but after David Zaslav took over as the new CEO of Warner Bros, a lot of changes were made to the upcoming releases, one of them ended up being the move to shift Last Dance to a theatrical release. Reid Carolin, who wrote Tatum’s latest release Dog, has written the screenplay for the film. The cast of the film also includes Mike Lane, Gavin Spokes, Caitlin Gerard, Christopher Bencomo, Ayub Khan-Din, and Juliette Motamed.